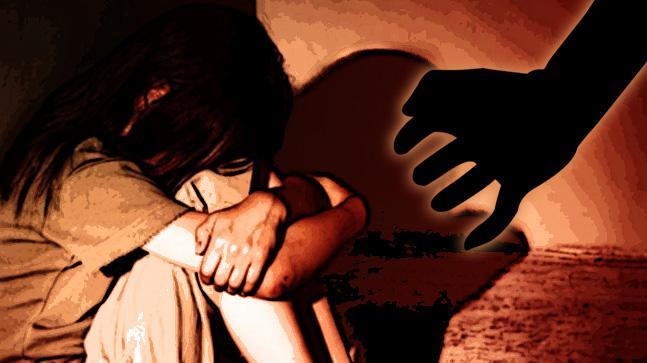 Many skeletons are tumbling out of the closet as the case of serial rapes of girls at a shelter home in Muzaffarpur gets murkier. The Bihar Police, which initially carried out investigations in the case had submitted a charge sheet in the POCSO court on July 28 which pointed out that the shelter home was nothing but a house of horrors.

The shocking details which emerged in the 16-page charge sheet is that one of the rooms in the shelter home was like an operation theatre where forceful abortions were carried out if the girls became pregnant. Speaking exclusively to India Today TV, additional public prosecutor Sangita Sahni said that the shelter home ran as a brothel.

“When the girls became pregnant after sexual exploitation, they were forced to abort in this operation theatre in the shelter home”, Sahni said.

The charge sheet, which has statements of 32 victims, mentioned there were 67 types of drugs that were recovered from the shelter home along with syringes. There were epilepsy injections also found in the shelter home which was used to drug the girls and then rape them.

The charge sheet mentions that there were three persons who the victims have spoken about in length. They spoke about a “tond wale netaji, moonch wale uncle and hunterwale uncle” who used to exploit them. During police investigation, the victims identified the shelter home’s owner — Brajesh Thakur. It is not clear who are the other two persons the girls have spoken about.

The girls said they were often asked to sleep naked at night and the shelter’s women staff would also sexually exploit them. Whenever a girl would resist any of the advances, Thakur would brutally thrash them and kick them in their private parts.

0 0 0 0
Previous : Bihar NGO that got government cash had ‘ghost’ secretary no one ever saw
Next : ‘Ashwasan babu-Sushasan babu’: Rahul Gandhi hits out at PM Modi, Nitish Kumar over Bihar shelter home case