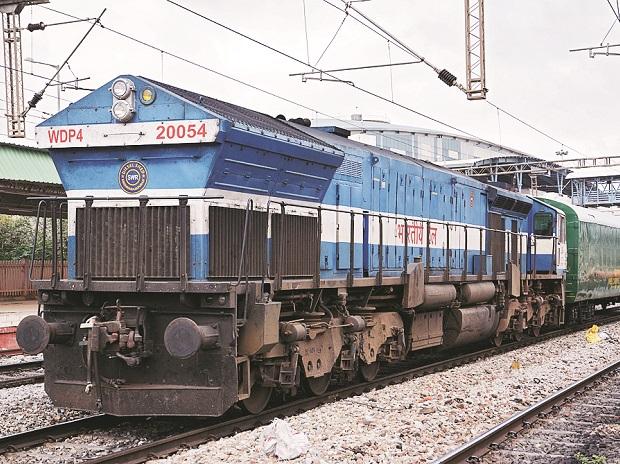 In a major blow to General Electric’s (GE’s) plan to come up with a diesel locomotive manufacturing unit at Marhowra in Bihar, the Comptroller and Auditor General (CAG) on Friday came out with its report that stated the project was not “in sync with the overall strategic vision of Railways”.

The railway ministry proposed setting up the Marhowra unit in September 2006. The contract was awarded to GE Global Sourcing India in November 2015, along with a maintenance depot at Roza and Gandhidham for $2.6 billion.

“Since a long time had elapsed, there was a need to reassess the necessity of setting up a new diesel locomotive manufacturing unit before awarding the contract. Audit analysis showed that diesel locomotives available with the Railways were sufficient in numbers,” CAG said.

The Indian Railways plans to complete electrification of its broad-gauge routes by 2021. It will also run freight trains in dedicated freight corridors on electricity. Even if the Railways do not go for 100 per cent electrification, it is expected that most of the high-traffic routes would be electrified and the need for diesel traction would remain only for low-traffic routes, for which high-powered diesel locomotives were not likely to be used optimally.

The auditor also looked into the flexi-fare scheme in Rajdhani, Duronto and Shatabdi trains introduced in September 2016. After its implementation, the occupancy in all classes except the Sleeper class in Duronto decreased. Even in AC third class, one of the most profitable classes, the occupancy dropped significantly after introduction of the flexi-fare scheme, and the share of vacant berths increased from 0.66 per cent to 4.46 per cent.

The Railways had earned Rs 5.52 billion from passenger earnings from premier trains during from September 2016 to July 2017. The parking system of the Indian Railways also came under criticism from CAG. “Regarding parking lots, the railways did not execute agreements promptly in many cases and did not enter into agreements in some places. The contractors were managing the parking lots in an un-professional manner and the railways was not able to ensure that they provide service according to the agreements and recover dues from contractors,” it added. The auditor also raised alarm on the lack of land management cells for commercial plots managed by the commercial department at any level in the Railways.