After the Muzaffarpur shelter home rape scandal, another shocking incident has come to light that will surely embarrass the Bihar government further. There is a government-run hospital in Bihar’s Vaishali’s district where people are treated by occultists (tantrik) and exorcists (ojha) instead of doctors.

In a video from the hospital, it can be seen that occultists are using black magic methods (jhaad poonk) to treat the patients.

The video shows outrageous visuals from a government hospital in Hajipur, where there is a patient on the bed but the person treating her is an occultist instead of a doctor. And the two men standing beside the unconscious woman lying on the hospital bed, are no common men, but renowned occultists of the area. 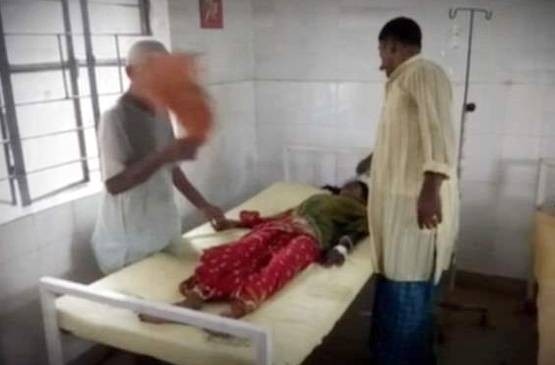 In the video, an occultist can be seen hitting the woman from head to toe with a cloth that has something wrapped inside it, while chanting a mantra.

The video clearly shows that the assistant of the man performing black magic is also hitting the woman hard with a handkerchief-like cloth. 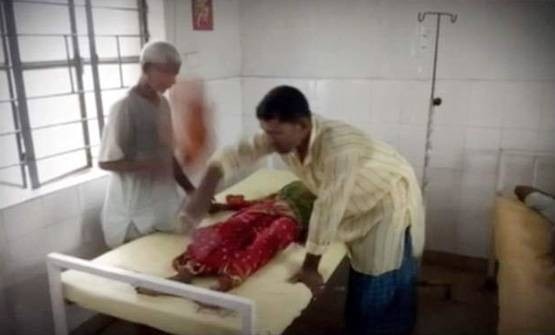 What’s more fascinating is that the hospital management is terrified of this man. The woman was actually bitten by a snake in Vaishali’s Mahnar area. After which, her family rushed her to this local community health centre, expecting proper treatment from a doctor.

The hospital administration says that even the doctors here don’t dare to speak up or go against the occultists as they are scared to pick a fight with them. 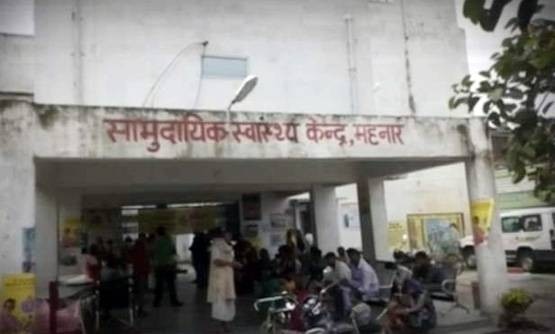 Doctors said that the patient’s family themselves brought the occultist and this whole drama lasted for an hour. Although, the occultist claims that his black magic completely cured the woman.

It’s not clear whether this was the only such instance or if it is a common phenomenon here.

But this incident of patients being treated in such an insensible manner definitely raises many questions on the good governance in Bihar claimed by CM Nitish Kumar.