Home
Entertainment
Iryna Ivanova is no stranger flashing the flesh to her 4.2 million followers on Instagram.

The social media superstar became one of the biggest influencers in the world after appearing in Justin Bieber, DJ Khaled and Lil Wayne’s hit song “I’m The One”.

But the 31-year-old says she was denied boarding on a flight for the way she looks.

Back in April this year, the model was in “total shock” when a JetBlue employee allegedly slammed her for being “offensive” for showing off her “intimate parts” on a flight.

In an exclusive clip obtained by Daily Star Online, the bombshell is seen wearing a full-length dress, a long-sleeve shirt and full coverage bra.

She is then told to put a pair of shorts on and asked whether they were acceptable to wear on the flight. 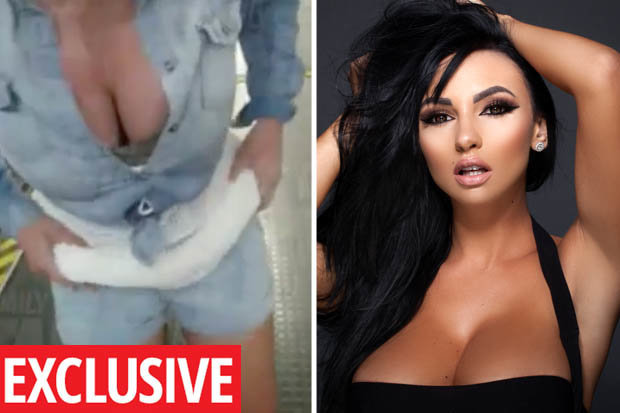 Speaking about the situation, she said: “The JetBlue employee loudly and publicly betrayed me, he called me offensive and accused me of showing off my intimate parts.

“As you can see I was wearing a dress down to my ankles, long-sleeve shirt and covered bra, so neither of the accusations were accurate.

“The employee refused to bring my suitcase to the gate and paraded in front of the passengers down the jet bridge to change my clothes.”

A JetBlue spokesperson told us: “On April 15, JetBlue crew members responded to a report of a customer dressed in violation of our contract of carriage.

“The crew members attempted to discreetly address the concern with the customer. The crew members retrieved her checked bag and offered her the opportunity to utilise one of the airport bathrooms to change.

“After repeated requests to comply, the customer agreed to change and continued on the flight without further incident.” 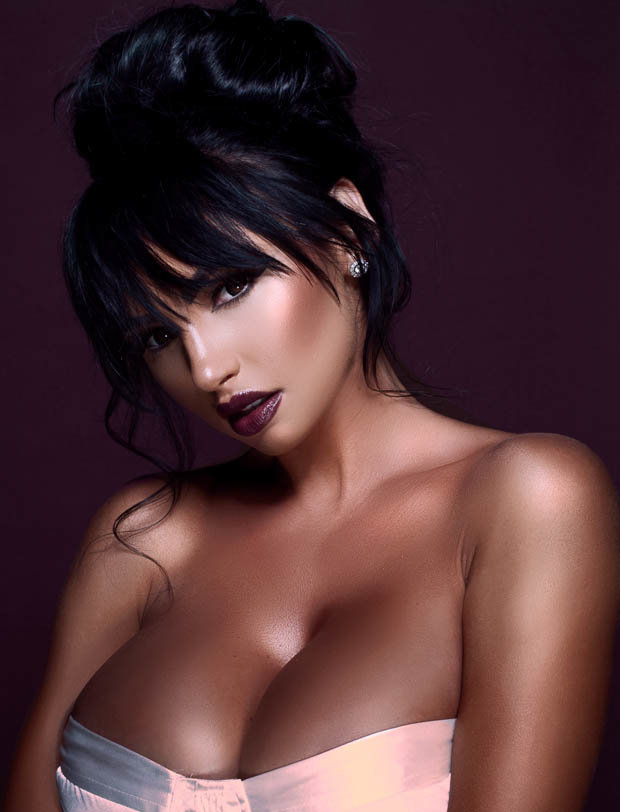 BEAUTY: The 31-year-old says she was denied boarding on a flight for the way she looks

The beauty recorded the incident on her phone because she has had a lot of abuse for her image.

Previously she revealed the amount of abuse she gets online for her “fake” look.

Speaking of the comments she gets, she told Daily Star Online: “Of course and I love it. I’ve been called everything on Urban Dictionary. 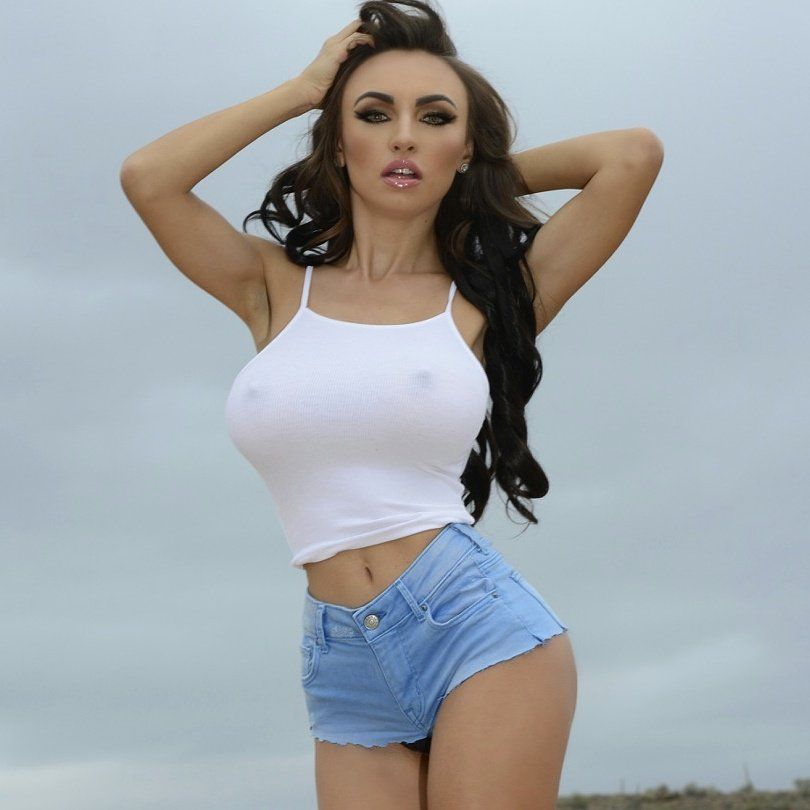 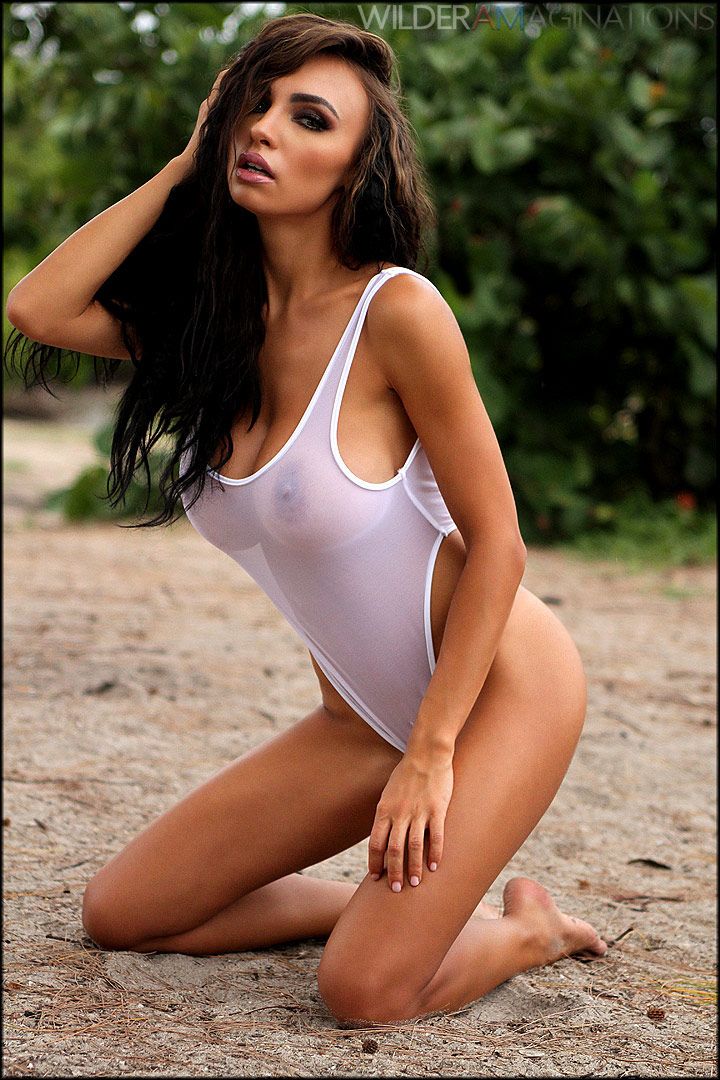 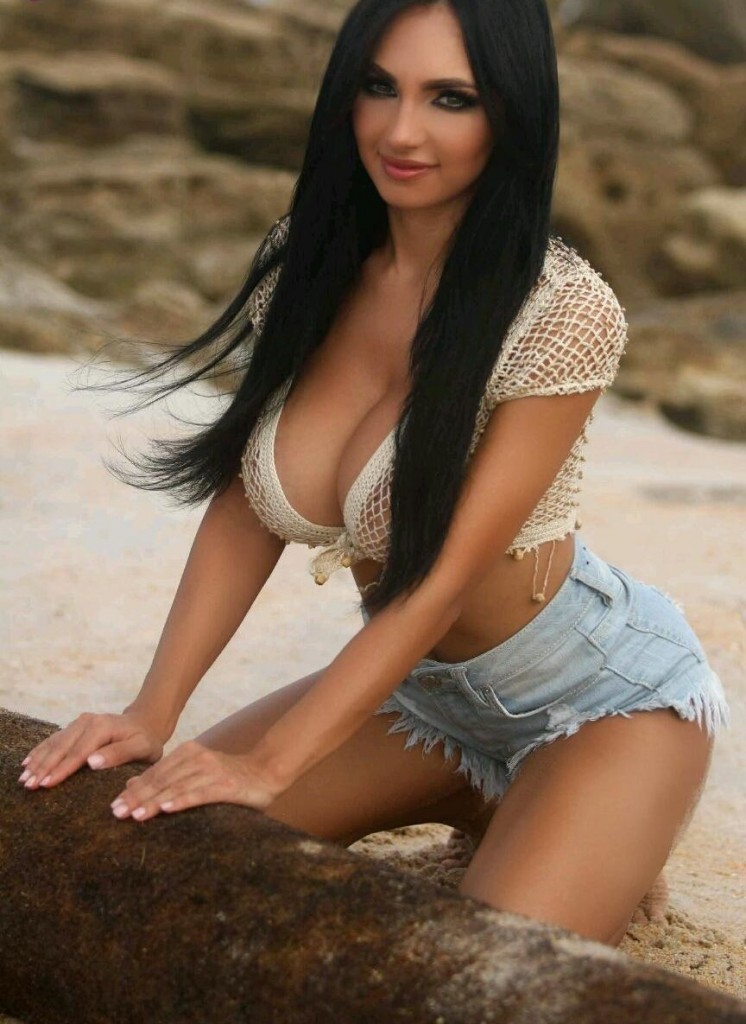 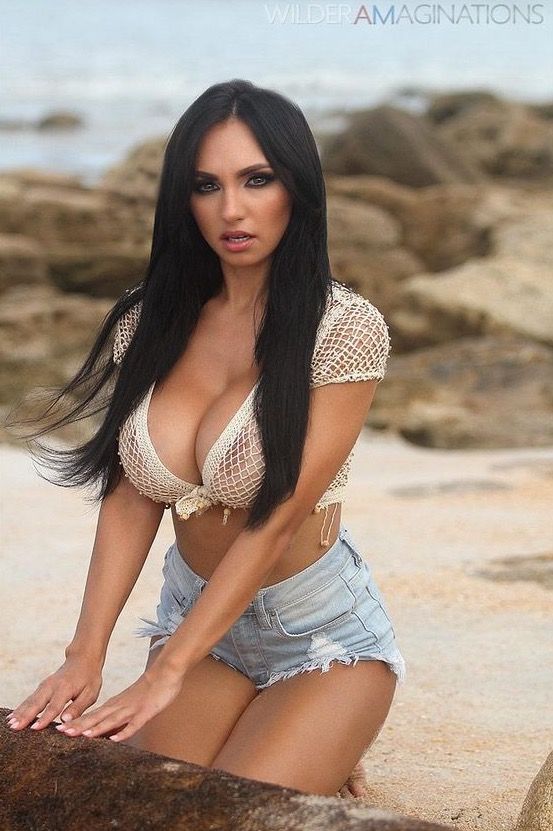