But Tallia, 19, appeared to forget one thing on the Cannes Festival 2018 red carpet – her dress.

The Celebs Go Dating vixen put her entire frame on display in a completely see-through frock. 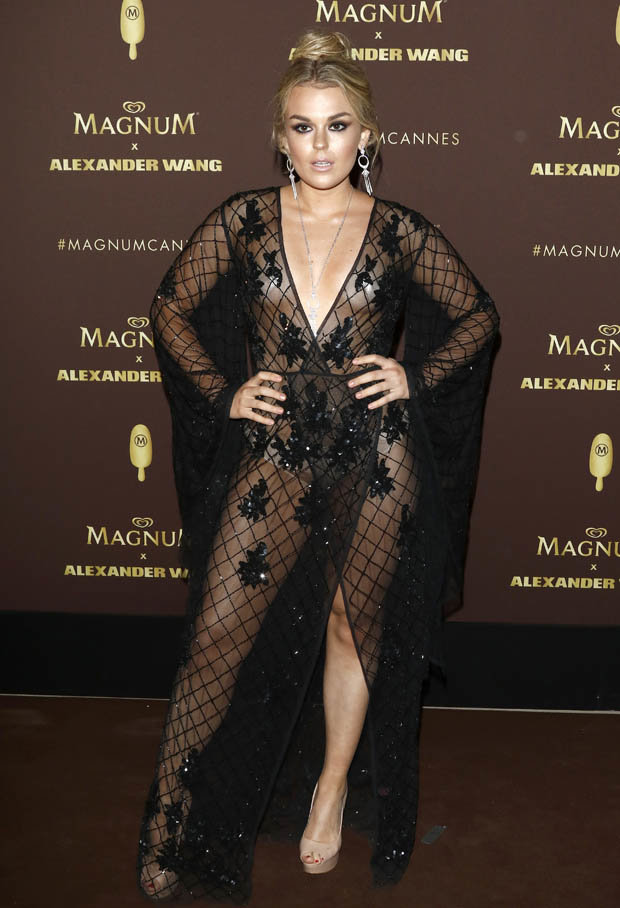 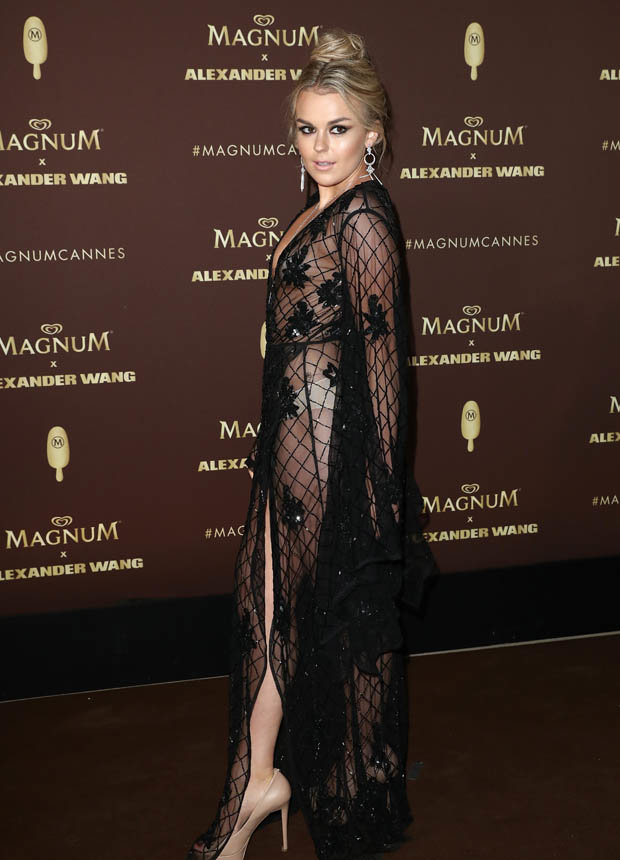 UNDILEAVABLE: Tallia’s nude knickers were totally on show in the frock

Tallia’s bare skin was clearly visible through the bold dress, as well as her nude underwear. 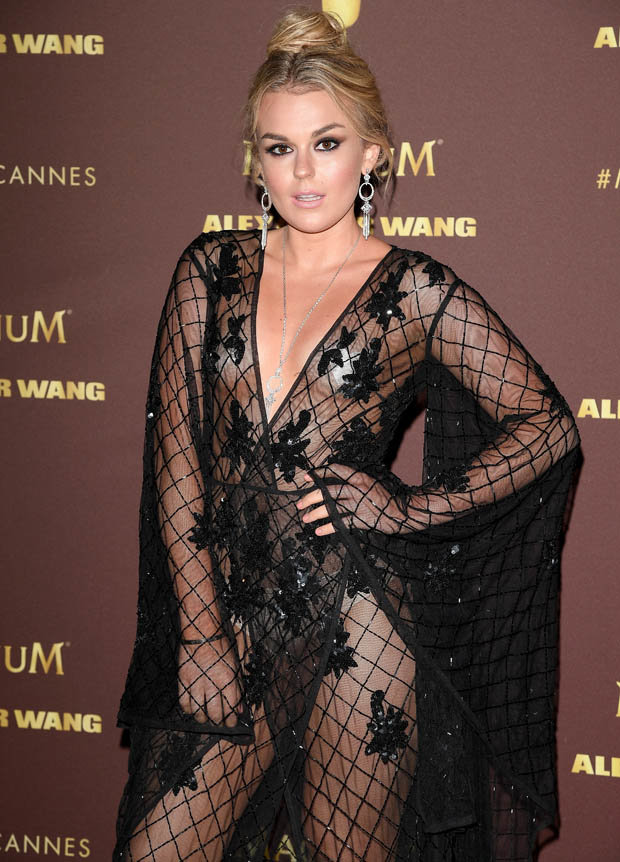 And as if there wasn’t enough on show already, Tallia’s dress also featured a jaw-dropping thigh-high slit, which showcased her bronzed pins.

The blonde bombshell completed her look with nude heels and statement earrings.

Meanwhile, Tallia kept her makeup just as dramatic as her gown, and opted for a bold smokey eye. 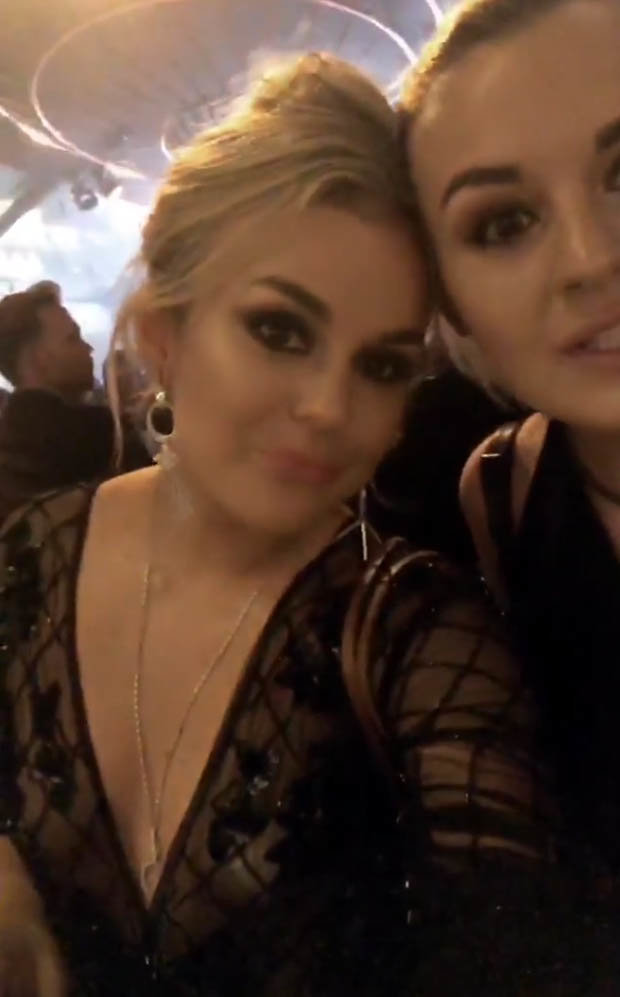 Brooklyn Beckham’s ex-girlfriend has been on the radar throughout her late teens, especially for her questionable outfits.

Since coming of age Tallia has only shown more skin and she recently completed a stint on the fourth series of Celebs Go Dating.

Although she failed to find romance on the E4 programme, the Girls Are Changing The World songstress gained a new fanbase, and she dragged younger sister Tessie Hartmann into the spotlight with her.