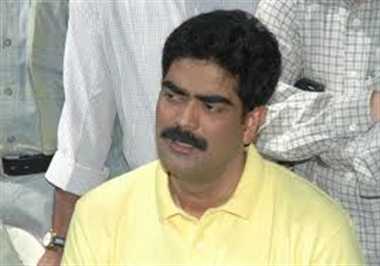 New Delhi: RJD leader Mohammed Shahabuddin, an accused in journalist Rajdeo Ranjan murder case, has refused to undergo a lie detector test, and is not cooperating in the probe, CBI sources said on Friday.

Shahabuddin, a four-time former MP from Bihar’s Siwan parliamentary constituency, was “lying and concealing” facts related to the case, they said.

The agency will inform the special court in Muzzafarpur about the development.

Rajdeo Ranjan, the Siwan bureau chief of a Hindi daily newspaper, was shot dead allegedly by Shahabuddin’s henchmen in May 2016. The Bihar politician was in jail in connection to other criminal cases against him when the incident happened. He was later shifted to the Tihar jail.

It is mandatory to take consent of the accused before subjecting them to the polygraph test, also known as lie detector test, the sources said.

The agency is questioning Shahabuddin after obtaining his custody for eight days in connection with the case. The eight-day custody will end on Monday.