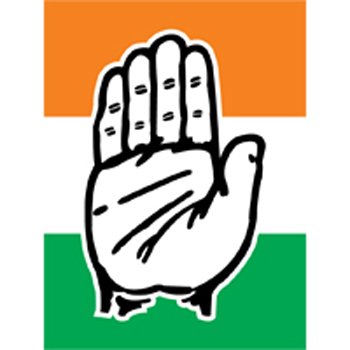 Bhagalpur: Dissatisfied with seat-sharing between the JD(U)-RJD-Congress, Bhagalpur district unit of the Congress Party has stepped up its claim to contest from at least five out of 11 seats in Bhagalpur and Banka districts.

Whereas, the Congress has at present two sitting MLAs in Bhagalpur district and none in Banka district besides five members in the present state assembly having a total strength of 243. Sadanand Singh, the Congress legislature party (CLP) leader, represent Kahalgaon assembly constituency and Ajit Sharma represents Bhagalpur seat.

In a direct contest between the ‘Mahagathbandhan’ and NDA contestants, Congress aims at resurrecting its fortune in the two districts that had witnessed its leaders rising to the coveted posts of chief minister (Bhagwat Jha Azad and Chandrashekhar Singh) and assembly Speaker (Shiv Chandra Jha and Sadanand Singh).

The morale of Congress is high due to ‘Mahagathbandhan’ strength. It emerged victorious in 2014 by-election from Bhagalpur, a citadel of BJP. The Bhagalpur by-election in 2014 was necessitated due to resignation of sitting BJP MLA Ashwini Chowbey, who had won the Lok Sabha election from Buxar.

Since the victory of its candidate, Congress had been working hard to strengthen its base in Bhagalpur and Banka districts and also staking claim on more seats under alliance.

Bhagalpur district Congress president Shah Ali Sajjad, speaking to TOI, on phone from Delhi, said a delegation of Congress from the district will be meeting Congress leader and Bihar in charge CP Joshi, leader of opposition in Rajya Sabha Ghulam Nabi Azad and AICC vice-president Rahul Gandhi to ask for five assembly seats: Kahalgaon, Bhagalpur, Nathnagar and Bihpur in Bhagalpur and Amarpur in Banka districts.

The delegation would also meet RJD supremo Lalu Prasad and other leaders besides CM Nitish Kumar to explain the political situation in two districts, added Shah.