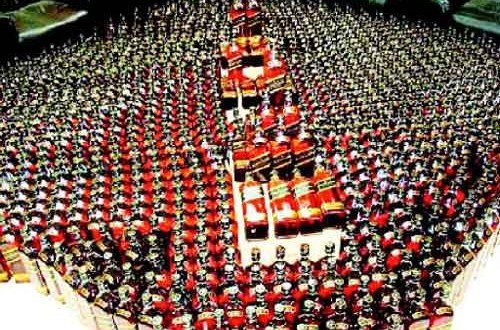 Begusarai: Police seized huge consignment of liquor from a luxury bus near Bandwar village under Mufassil police station area in the district today.

Police said here that 230 cartons of foreign liquor were seized from the bus near Bandwar village following a specific intelligence input.

Sources said that bus driver and other occupants of the vehicle managed to escape.

The consignment was on way to Begusarai when it was seized.

Police said that the value of seized liquor was worth lakhs of rupees.