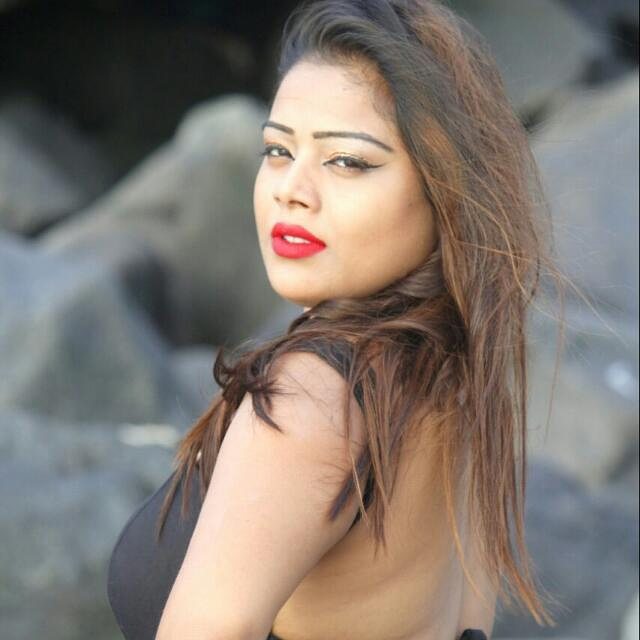 Actress Archana Prajapati, who has worked in several Bhojpuri film, is ready to make her Bollywood debut in ‘Tujhe Salaam India’.

Archana opened up about her role of a journalist, saying that she will play the second lead in the film.

The actress has come a long way from sneaking around her parents to give auditions, to being appreciated for her performance in ‘Sakhi Ke Byah’ which also features Rani Chatterjee, and now her Bollywood break.

Archana will next be seen in Ritesh Pandey and Priyanka Maharaj starrer Bhojpuri film ‘Meri Jaan Tiranga’, meanwhile, her film ‘Takdeer Ka Faisla’ has been put on hold by the makers for reasons best known to them.