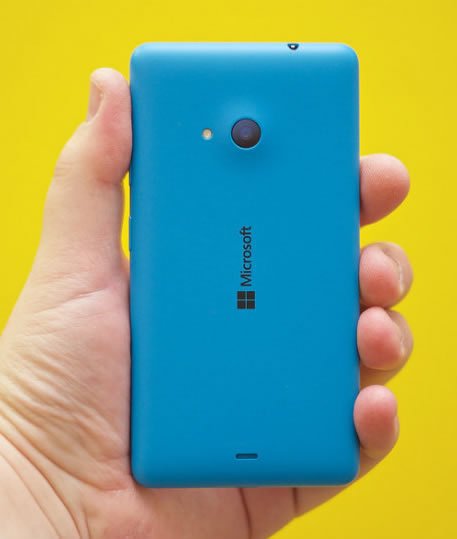 Microsoft reckons that the mobile version of Windows 10, along with 4G capability, will be enough to grow its market share in India.

Microsoft aims to release a number of 4G-enabled Windows 10 phones by the end of 2015, according to reports. It hopes that the new OS, coupled with 4G, will help it regain market share. By the end of the year, they will also be rolling out Windows 10 updates to its existing smartphones.

Ajey Mehta, Country Manager, Microsoft Mobile Devices, told The Economic Times, “We will soon roll out the LTE version of the 640XL. All of our future 4G devices will support 4G services in India.” He also said that the company is planning to launch these devices by Diwali, along with a number of applications and services.

According to the data that was released by Counterpoint Research, Microsoft’s present smartphone share in India declined to 3.2% in the second quarter, as compared to the 4.1% share it had the previous year. Samsung currently leads the market in the country. Tarun Pathak, Senior Analyst at Counterpoint, said that Microsoft can try and position itself as an alternative to Android, by providing a different experience as compared to Android in the entry to mid-level segment.

According to reports, Microsoft is planning to host an event in October, where it will launch its new flagship smartphones running the mobile version of Windows 10. It may also launch the Surface 4 and the next-generation Microsoft Band. According to CNET, these new devices will be some of the first that will be designed for the mobile version of Windows 10 right from scratch.

Microsoft had bought Nokia for $7.2 billion in 2013. As part of the deal, Microsoft acquired all of Nokia’s Devices & Services business, license to Nokia’s patents and mapping services. As part of the deal, Nokia lost rights to manufacture devices until 2016. However, that did not stop them from letting other manufacturers use its brand name. Nokia also recently announced the Nokia N1 tablet, that ran Android Lollipop. Reports and leaks suggest that Nokia is planning to launch an Android-powered smartphone called the C1, soon.