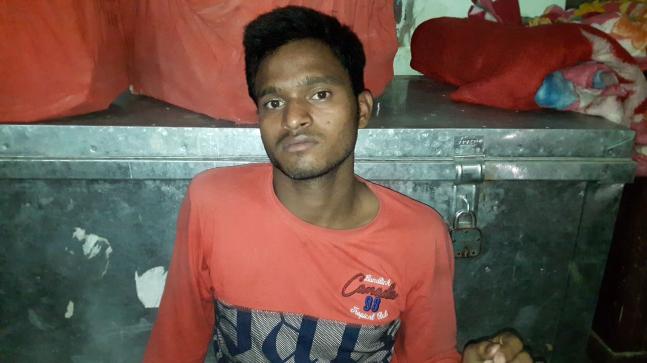 A private tutor in Katihar district of Bihar has been arrested on charges of raping his eight-year-old student.

The incident took place on May 3 when the 18-year-old private tutor, Golu Kumar, who is the intermediate student came to the victim’s house where he used to teach other students as well.

On the day of the incident, Golu Kumar scolded other students and asked them to go back to the house leaving him and the victim alone.

Kumar then raped the eight-year-old girl who was studying in Class 3.

However, the victim’s younger sister who was present in the house witnessed the entire incident after which she informed her parents about the torment that was faced by her elder sister.

“We came to know about the incident when our younger daughter informed us. The private tutor was coming to our house for the last one year to teach my daughter,” Veena Devi, mother of the victim said.

The parents of the victim registered an FIR with the police against Golu Kumar after which the eight-year-old’s medical examination was conducted which confirmed that the girl had been sexually assaulted.

“The medical examination of the girl confirms that she has been raped,” Dr Pankaj Kumar Singh, Primary Health Centre, Kursela, said.

After the medical examination report which came today confirmed that the victim was raped. The police flung into action and arrested Golu Kumar from his house.

“We have arrested Golu Kumar on the charges of raping an eight-year-old girl. We will be taking appropriate action in this case to ensure justice for the victim. We will put the case on speedy trial,” Anil Kumar, DSP Katihar, said.