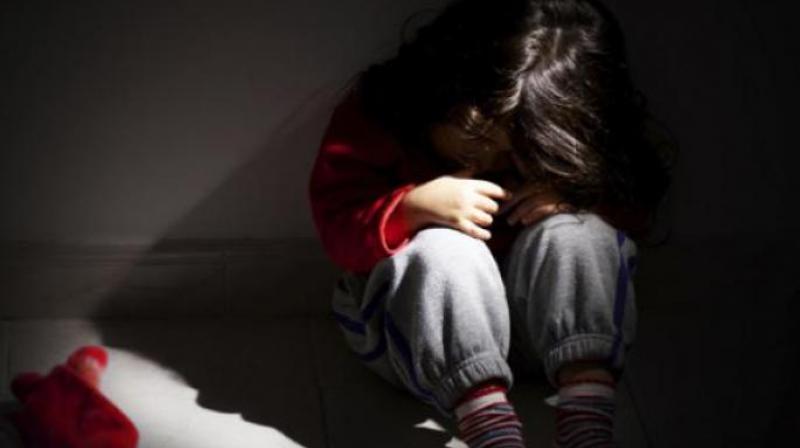 Gaya: A-two-year old girl who was hospitalised in a critical condition after she was allegedly raped by a neighbour in Bihar’s Gaya is battling for her life.

According to a Hindustan Times report, police said the accused (identity has not been disclosed) was clearing the debris when he saw the girl playing outside. He then took the minor into his house and raped her.

Police said, “The cries of the girl alerted passersby, who rushed to her rescue. One of the local residents informed the police. The girl was rushed to JPN Hospital in a subconscious state. The condition of the child is said to be critical.”

The accused was beaten by the family, acquaintances and local residents of the victim. Some even pelted stones at the police station, demanding justice and allowing them to punish the culprit.

A case has been registered under the Protection of Children from Sexual Offences (POCSO) Act.