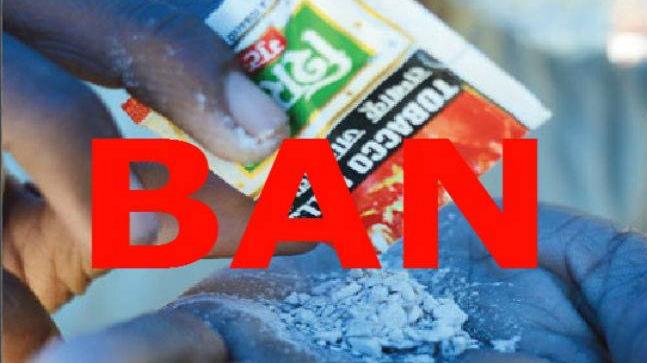 Two years after imposing a blanket ban on consumption of liquor, the Bihar government now plans to ban the sale and consumption of khaini (a processed tobacco product that is widely consumed in large parts of India).

The state government has written a letter to the Centre requesting it to notify khaini as a food product. Once it has been notified as a food product by the Food Safety and Standards Authority of India (FSSAI), the government will have the power to impose a ban on it on health grounds.

Speaking to IndiaToday.in, Bihar’s Principal Secretary (Health) Sanjay Kumar confirmed that he has written a letter to the central government.

“Every fifth person in Bihar consumes raw tobacco. We have rules that govern tobacco use in the form of cigarettes, but consumption of kahini is a grey area that needs attention,” he said.

Explaining the rationale for the government’s decision, Kumar said the FSSAI Act calls to ban any food product which has presence of tobacco and nicotine in it.

“However, khaini is not included in the list of food products by FSSAI,” Kumar said adding that once it is included, it will be easier for the government to impose a ban on it.

He also claimed that there has been an overall dip in consumption of tobacco in Bihar.

“In the past seven years, prevalence of tobacco consumption has reduced from over 53 per cent to 25 per cent. However, the number of people consuming khaini (raw tobacco) continues to be worrying.”

It has also been found that khaini is one of the major causes of mouth cancer in Bihar. The World Health Organisation estimates that tobacco use is one of the main risk factors for chronic diseases like cancer, lung and cardiovascular diseases.