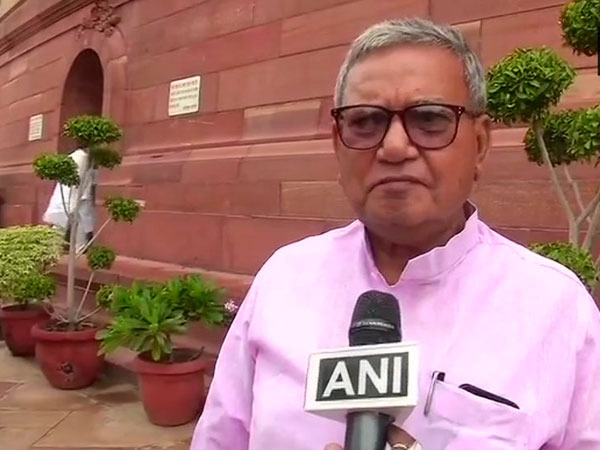 Ever since Chandeshwar Verma’s name surfaced in the case, the Opposition parties have been demanding Manju Verma’s removal from the state cabinet and the arrest of her husband. Now, some leaders of the BJP, an ally of the ruling JD (U) in Bihar, are makiung similar demands.

“Since their names (Manju Verma and her husband) have appeared during investigation she should have resigned for an impartial investigation. Nitish ji should also tell her to stay suspended until all investigations are done,” BJP MP Gopal Narayan Singh told news agency ANI today (August 6)

Asked about the demand by opposition parties for the resignation of Verma, whose husband has been accused of being a regular visitor to the Muzaffarpur shelter home by the wife of one of the arrested accused, Thakur said, “She should take a decision on the same based on her conscience. I think she should take moral responsibility for the scandal.”

The BJP is a partner in the ruling coalition in Bihar. Asked about Thakur’s statement, the JD(U), which is headed by Chief Minister Nitish Kumar, came up with a guarded response.

“C P Thakur has expressed his personal opinion. It is not that the BJP has come up with an official stand. Deputy Chief Minister Sushil Kumar Modi, himself a senior BJP leader, has been articulating the government’s position on the issue,” JD(U) spokesman and MLC Neeraj Kumar said.

Bihar deputy chief minister Sushil Kumar Modi has defended Manju Verma, saying there is neither any evidence of her involvement in the Muzaffarpur shelter home sex scandal nor had she protected any of the people accused of wrongdoing.

As many as ten people, including the head of the NGO running the shelter home, Brajesh Thakur, were arrested in the case in June while one accused is on the run. Buckling under pressure from the Opposition, CM Nitish Kumar ordered a CBI probe on July 26.