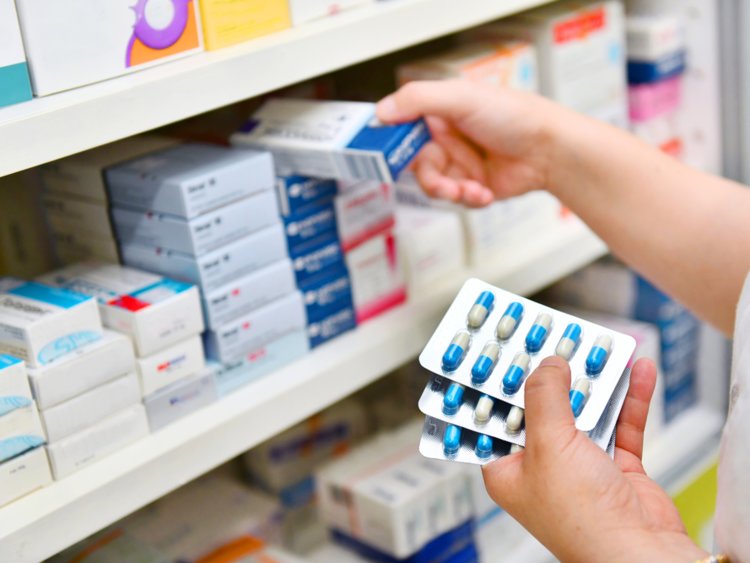 Close on the heels of Gujarat government’s circular in this effect, the Bihar government has come out with a notification for implementation of Clinical Establishments (Central Government) Amendment Rules, 2018 specifying minimum standards for diagnostics laboratories in the state.

As per the notification issued by special health secretary, Bihar government on September 11, 2018, lab technicians with Diploma in Medical Technology (DMLT) or Bachelor of Science Medical Laboratory Technology (B.Sc MLT) or Master of Science Bio-chemistry or Microbiology can run basic composite (small) pathology labs independently and sign medical test reports. It has made presence of MBBS doctor in small labs desirable.

The Bihar government notification came after around 12,000 lab technicians engaged in medical testing services at 2,100 government run health facilities and 4500 private labs went on a two-day strike from September 6-7, 2018 to oppose the government’s crackdown on path labs run by the technicians.

The government action was preceded by Patna High Court order. The High Court on August 30, 2018 directed the government to curb the operation of all path labs run by technicians within two weeks and file action taken report. The Court observed that these labs are violating Gujarat High Court judgment, the Medical Council of India (MCI) guidelines and Supreme Court order. According to them, technicians, not being qualified pathologists, cannot run any laboratory independently or give report to patients without the authentication of it by pathologist registered with MCI.

The Clinical Establishments Amendment Rules, 2018 has barred lab technicians from performing histopathology, molecular genetics, cytopathology tests. These tests can be conducted by medium and advanced path labs where presence of medical practitioner with MD in pathology is essential, according to the amendment rules.

Welcoming the government decision to implement Clinical Establishments Amendment Rules, Devendra Prasad, secretary, Bihar state unit of All Indian Medical Laboratory Technologists Association (AIMLTA) said “Lab technicians are backbone of medical testing services at public health facilities in the state since its inception. As of now the government has appointed only 36 pathologists which are inadequate to serve public health facilities. With the implementation of new rules, lab technicians can operate diagnostics labs hassle-free.”

He said “We have time and again demanded formation of Medical Laboratory Technologists Council (MLTC) to regulate profession and education of lab technicians and rein in unqualified persons operating path labs.”

The state government has finally agreed to AIMLTA’s demand. The council will be formed by the government by the end of September. The decision to this effect was taken at a meeting held on September 7 by Radheshyam Shah, special secretary (health) and RJ Sharma, president of Bihar unit of AIMLTA, Devendra Prasad, secretary of AIMLTA, Subhash Chandra Bose, zonal secretary, Dr Satyanand Choudhary, national editor, AIMLTA Chronicle.