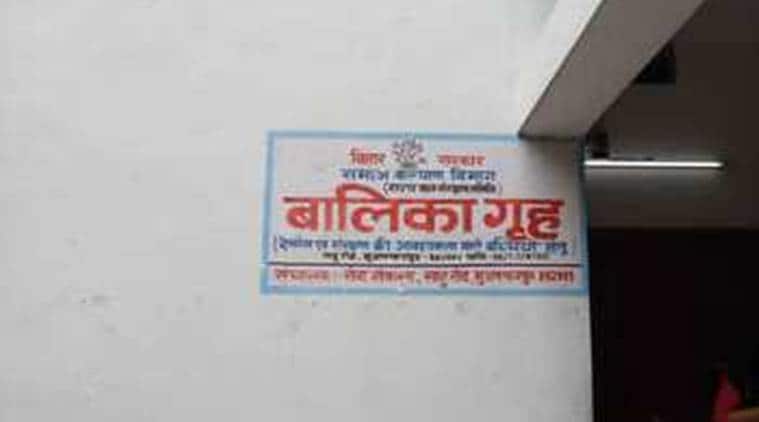 The NGO run by Brajesh Thakur, main accused in the case of alleged sexual abuse of girls at a Muzaffarpur girls’ home, had a “ghost” secretary whom no official of the Bihar social welfare department had ever “seen or met”.

The NGO was registered as a society with the Registrar of Societies in April 1987. The post of secretary is the most important in a registered society. The social welfare department disbursed grants to several projects allotted to Thakur’s NGO, which would get about a crore of rupees every year for its five Muzaffarpur shelters alone. The NGO also ran two projects at Samastipur and one at Bettiah, now cancelled.

Registrar of Societies records name one “Ramesh Kumar” as “secretary” of the NGO, and “Brajesh Kumar” as its “chief functionary”. Muzaffarpur Town DSP Mukul Kumar Ranjan, who prepared the supervision report of the case, said: “We did not find any person by the name of Ramesh Kumar. Brajesh Thakur, too, did not give us any clue about the NGO’s secretary, who seems to be non-existent.”

The police’s FIR and chargesheet mention Brajesh Thakur, who is among the 10 people arrested in the case so far. An eleventh accused is on the run. Police suspect Thakur used the name “Brajesh Kumar” to pose as a contact person for the NGO. Thakur’s daughter Nikita Anand, however, insisted to The Indian Express that her father was “not associated” with the NGO in question.

“It was only after December 2017 that the state government took a policy decision to route funds to NGOs through the district, rather than the social welfare department headquarters. We did ask Brajesh Thakur about NGO secretary Ramesh Kumar, but got no answers. We did not see or meet Ramesh Kumar even once. As we had to disburse continuing quarterly grants to the NGO, we did so once,” Devesh Sharma, assistant director of the Muzaffarpur Child Protection Unit, told The Indian Express. Asked if the department had ever found anything amiss in the running of the NGO, Sharma said: “Brajesh Thakur had little to do with us as he had been getting funds from Patna before December 2017. Whenever there was a state-level meeting or any meeting of the Child Protection Unit, or an inspection at the NGO’s office, we always saw Brajesh Thakur working as the all-in-all of the NGO.”

Documents accessed by The Indian Express show the social welfare department’s Muzaffarpur wing did raise questions about “incompetent staff”, installation of CCTV cameras, and the presence of fewer girls at the shelter than the number of enrolments. Sharma said: “We recommended that the home should move to a different building a few months ago, but nothing happened.”

Asked about the “ghost” secretary at Thakur’s NGO, and Thakur himself apparently going by another name, social welfare department principal secretary Atul Prasad said: “Such persons can go to any length to commit fraud. We have now taken a host of measures to select a genuine NGOs to allot our projects. We have now engaged TISS and Unicef to do a fresh social audit. Once we get their reports, we will have a grading system to rate an NGO by the end of this year. We will also soon install CCTV cameras in our shelter homes, and will also transfer the salaries of NGO staff directly to their accounts to ensure transparency.”

As reported by The Sunday Express on July 29, the Tata Institute of Social Sciences submitted its social audit report in April saying the Muzaffarpur shelter was being run in a “highly questionable manner” and “several girls (had) reported about violence and being abused sexually”. Yet, the social welfare department had given the NGO another project on May 31, the same day that police filed FIR against the NGO.