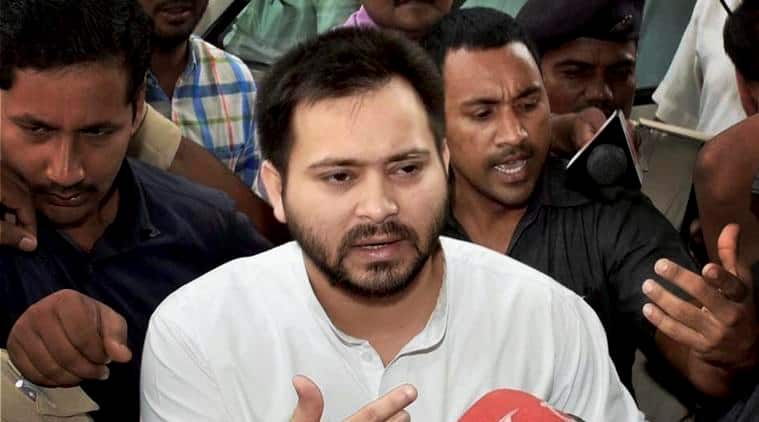 Yadav also alleged that crimes in Bihar increased exponentially in the past one year. He said that cases of gangrapes were being reported from districts across the state.

“We want Brajesh Thakur to be hanged till death. If you the number of crimes in Bihar has increased in the past one year. Cases of gangrape are being reported back to back from various districts of the state,” said Tejashwi.

While interacting with media persons, Tejashwi also rued inaction of authorities after the case was reported. He also alleged that Brajesh, who is the owner of the shelter homes, has been a close aide of Nitish.

“Even after the report of Child commission was out no action was taken. FIR was lodged two months after Tata Institute report came and in that too name of prime accused Brajesh Thakur was missing. Somehow Brajesh has been a close aide of Nitish Ji,” Yadav told ANI.

When asked about Mahagathbandhan, the former Bihar deputy chief minister said that Congress is the biggest opposition party and Rahul Gandhi has an important role to play. He said that all senior leaders should sit together and talk about this.

Brajesh Thakur, who was arrested on July 28, is known for his political connections. Thakur and nine others were arrested after 34 cases of rapes were reported from his shelter home. It was also reported that 11 others went missing from another shelter home owned by him.