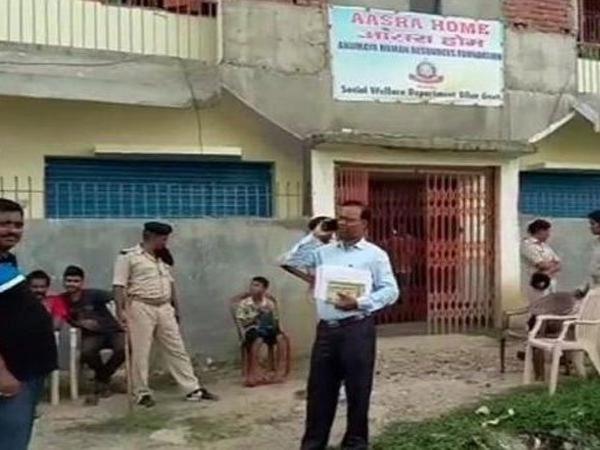 District Probation Officer (DPO) of Hajipur, Manmohan Prasad Singh was arrested in the case of sexual abuse at a short stay home in the city on Monday night. Also, two inmates of the Patna Shelter home have been hospitalised after falling ill. The two women were admitted to Patna Medical College Hospital. This came following the death of the two girls from the same shelter home was reported last week.

Shelter home horror continues to terrorise the country. After the infamous cases of Deoria and Muzaffarpur Shelter-home rapes and sexual abuse, another tragedy was unearthed in Bihar when the case of Aasra home shelter home emerged. Two inmates of the Aasra shelter home were brought dead at Patna Medical College Hospital in Rajivnagar.

According to Kumar Ravi, District Magistrate of Patna, the two women apparently had fever and diarrhoea. A medical board was later constituted for the investigation of the death of the two women. The two women had died under mysterious circumstances. It is being said that precautions are being taken, medical checkups of all the inmates were being done. PMCH said that the two admitted inmates, one about 55-year-old and the other around 23, are now stable. They were complaining of uneasiness and had high fever.