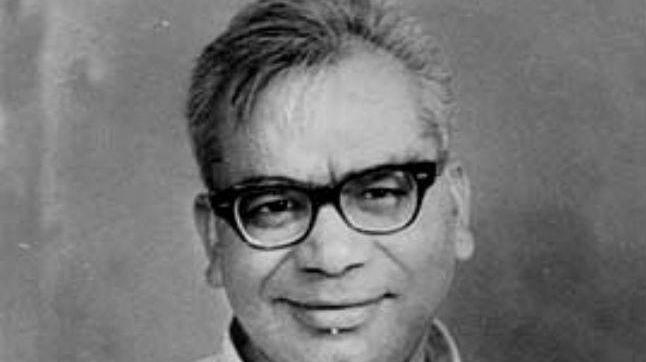 Nitish, in his letter, gave a reasonable explanation as to why Lohia deserves to be felicitated with the highest civilian award. He also requested the Modi government to rename Goa’s Panjim airport under Lohia’s name as the freedom fighter played an important role in the state’s independence from the Portuguese.

Dr Ram Manohar Lohia’s birthday falls on October 12, and the Bihar CM has asked PM Modi to felicitate him on this very day. Nitish also mentioned about the efforts Lohia made towards cleanliness and sanitation in rural India.

Lohia was against Jawaharlal Nehru for not doing enough to provide sanitation facilities to women. He even once said that if Nehru constructs toilets for women, I would stop opposing him.

Likewise, Lohia’s call for providing kitchens with chimneys for women living in rural India reverberated in the Parliament for a long time.

According to Nitish Kumar, these qualities of Dr Lohia proves the kind of a visionary he was.

Bihar CM also emphasised on Lohia’s contribution towards India’s independence and his stand on the racial discrimination which took place in the United States.