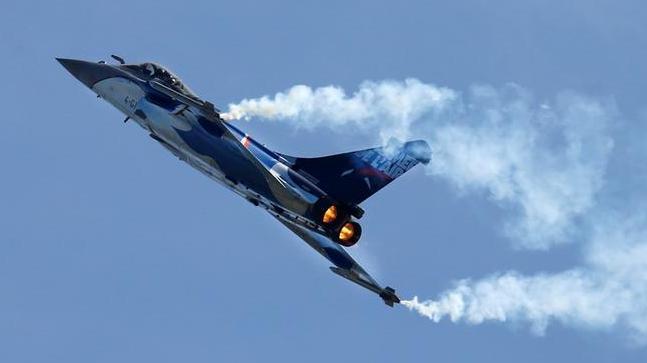 “There was no confidentiality clause about price in the deal with France to buy Rafale aircraft, but Prime Minister Narendra Modi and defence minister Nirmala Sitaraman lied about it. They should tell the truth to the country and reveal who is benefiting from the deal and why,” Kaukab said. The BPCC president in-charge was speaking at Sadaquat Ashram in Patna in the presence of B. Suresh Yadav, party’s national coordinator (Bihar and Jharkhand) of Other Backward Castes (OBC) department.

Kaukab said that the Congress will agitate against the injustice meted out to the OBC people in Bihar and will stand hand-in-hand with them.

Speaking about the Muzaffarpur Balika Grih scandal, Kaukab alleged that the state government is engaged in saving the culprits involved in it. “The state government and its ministers are trying to brush the case under the carpet. Our MLAs had protested in the Assembly to demand justice in the case,” Kaukab added.

Yadav said Congress president Rahul Gandhi has appointed coordinators in all the states to strengthen the OBC category at the panchayat, block and district levels. A meeting in this regard has been called at Sadaquat Ashram on Friday.

“Rahul ji has given a call to strengthen the OBC from grassroots level in Bihar right from the panchayat to block and district level. Our party has brought various schemes and policies since Independence to uplift the OBC community in the field of education, employment, health, poverty, children and women,” Yadav added.