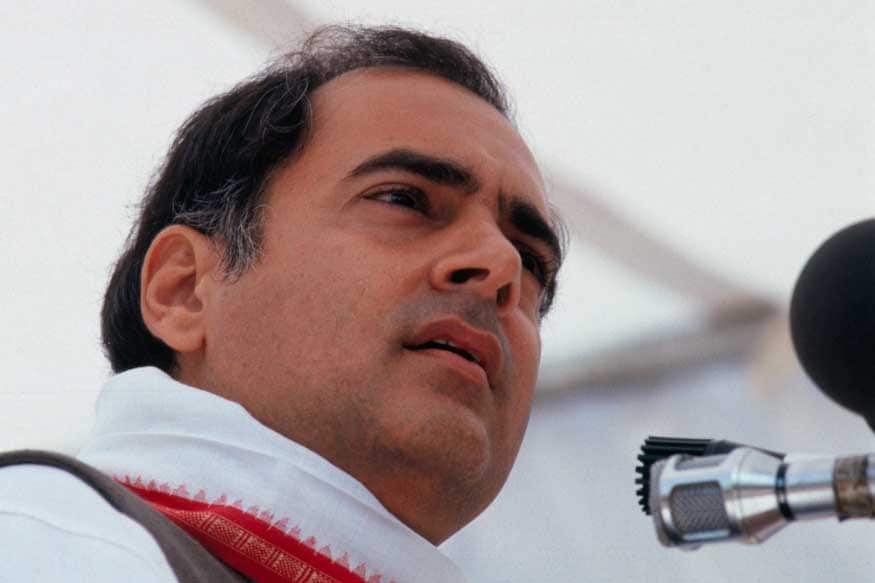 Patna: Bihar Governor Satya Pal Malik on Friday created a flutter by saying that former Prime Minister Rajiv Gandhi was an innocent leader and not him but his colleagues in the Congress party were involved in the Bofors Scam.

Speaking at a function in Patna, Satya Pal Malik said Rajiv Gandhi’s only fault was that he tried to save his colleagues.

Many feel, Governor’s comments would provide a new weapon to Congress against the BJP. Malik was elected on Janata Dal ticket from Aligarh in 1989, the party which raised the Bofors scam issue and went on to form government at the Centre headed by VP Singh.

Satya Pal Malik was a BJP functionary before being appointed as Governor in Bihar.

“Rajiv Gandhi was an innocent leader. I will not name but three to four of his aides suggested his family that every world leader has overseas assets and they should also stash (money) abroad. However, those who benefited from the deal were people other than Gandhis. He erred by trying to protect them which was his compulsion,” said Malik.

After collapse of Rajiv Gandhi-led government in 1989, the BJP used Bofors deal to attack the Congress party. The Central Bureau of Investigation only this year wanted to reopen the politically sensitive case and a Delhi court will hear its plea on July 30.