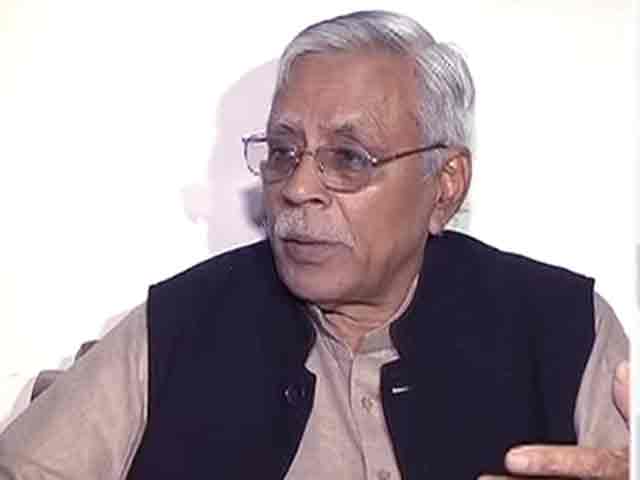 At present the family of an army jawan gets ex-gratia of Rs 11 lakh and that of a para-military jawan Rs 5 lakh. The RJD demanded that families of any person dying on the border, Central Reserve Police Force (CRPF) or army jawan, be given same ex-gratia. “The government must bring an amendment and give equal ex-gratia to the kin of those who die on the border,” Tiwari told journalists at his party office. “When an army jawan dies, the family gets Rs 11 lakh and when a para-military personnel dies, they get Rs 5 lakh. Why this discrimination,” Shivanand asked.

He also cited the case of CRPF jawan Mujahid Khan who died fighting militants in Jammu’s Karan Nagar. His family refused to accept Rs 5 lakh ex-gratia given by the government. Shivanand said a situation has arisen in the country where people from the Muslim community are not considered nationalist in the eyes of the BJP. “Time and again the BJP raises questions on Muslim’s patriotism but they are sacrificing lives for the country,” Shivanand said. “The RJD strongly condemns this. Maybe the government is doing so because Muslims do not fit in Nitish and the BJP’s equation.”

“I say this with full responsibility that chief minister Nitish Kumar’s government has become nalayak (unworthy),” Shivanand said. “I’ve never seen such an unworthy government in Bihar. Former RSS sarsangchalak M.S. Golwalkar’s book Bunch of Thoughts says the country has three enemies – Muslims, Christians and Communists. What kind of feeling does the state government want to create in society by giving two different kinds of ex-gratia?”

BJP spokesperson Sanjay Singh Tiger appealed not to do politics over a soldier’s body. “We do not take his comment seriously and the government is very sensitive in such matters,” Tiger said.

“We have great respect for families whose kin die saving our country. I will appeal to Shivanand ji to not do politics over the body of a martyr.”