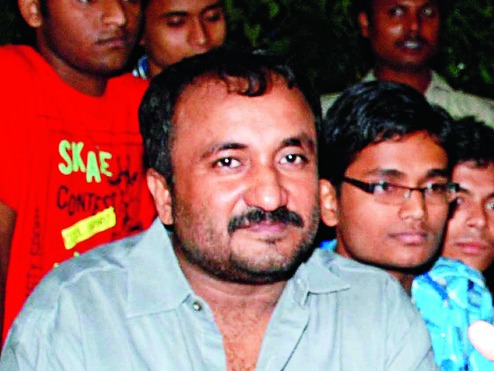 While 30 of the Super 30 students are staying at its founder Anand Kumar’s home in Patna getting free food and lodging in addition to the coaching classes, 63 more such students are getting the same coaching facility at Rajgir in Nalanda district.

All the additional students come from weaker sections of the society and they belong to Bihar and some other states like Uttar Pradesh, Jharkhand and some northeastern states. They all are students of Navodaya Vidyalaya at Rajgir and their selection was done on the basis of written test conducted by Super 30.

As per the arrangements, the Navodaya Vidyalaya administration is providing residential and food facilities to the selected students and Super 30 teachers, including Anand Kumar, are preparing them for the entrance examination of 2019 by organising special classes after school hours.

“The same set of teachers who teach students here in Patna visit Rajgir and stay there on a rotational basis for providing regular coaching to students at Rajgir. I too visit the place every now and then to keep a tab on the progress of the students,” Anand said while sharing the details of the arrangements having been made for quality teaching.

Navodaya Vidyalaya makes arrangements for the stay of the teachers who go there to conduct coaching classes.

Like in the past, Anand has not taken any external help for expanding his base and he revealed that a part of the money he won in Kaun Banega Crorepati last year was being used for this purpose.

Anand had won Rs 25 lakh in the special episode of Kaun Banega Crorepati last year in which the producers had invited him for being on the hot seat with Amitabh Bachchan in the role of quizmaster.

Since its inception, Super 30 has coached over 400 weaker section students out of which 396 qualified for different IITs in the country and the remaining ones got admissions in other engineering colleges.