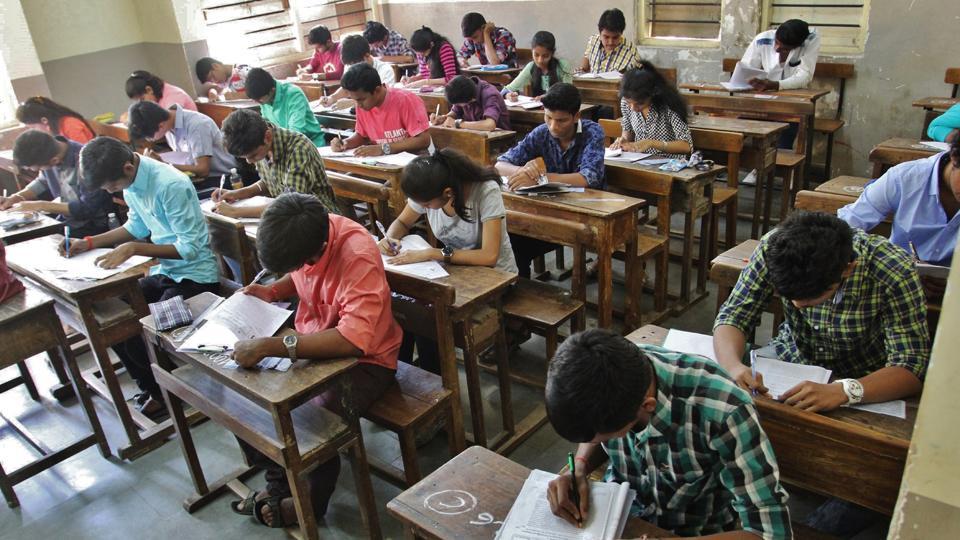 Bihar’s attempts to hold intermediate exams in a fair manner ran into rough weather for the second time in three days, with the physics question paper allegedly going viral minutes after the exams began at 9am on Thursday.

According to reports, the question paper was widely circulated on WhatsApp across various districts. East Champaran district magistrate Raman Kumar said he has formed a three-member team to probe the allegations. “We have detained six persons in Motihari, and are interrogating them for their involvement in the so-called leak,” he added.

Bihar School Examination Board (BSEB) authorities in Patna, however, declined reports of a question paper leak.

The Bihar intermediate exams have been in the news for unfair practices on many occasions in the past. This, in turn, spurred the BSEB to take several corrective measures over the last two years.

According to authorities, questions go viral generally after the exams start and involve only the multiple-choice segment — amounting to 50% marks. Principal secretary (department of education) RK Mahajan and BSEB chairman Anand Kishor have thereby decided to set aside the first 90 minutes of the allotted three hours for students to answer multiple-choice questions on the OMR sheet. “The OMR sheet will be deposited by 11.15am in the first sitting and 3.15pm in the second sitting. The rest of the time will be earmarked for descriptive answers. This will prevent unscrupulous elements from taking advantage of the extra time to pull such stunts,” said Kishor.

This year, students were at liberty to solve the multiple-choice questions comprising 50% marks anytime during the three-hour exam. This worked to the advantage of those behind the question paper leak. HT had carried reports on the issue through Wednesday and Thursday.

Kishore said anybody trying to leak questions during the examinations would be booked under the Indian Penal Code, Exam Act and IT Act. Such acts were giving the state a bad name, he added.

On Thursday, reports of questions going viral from Begusarai cropped up immediately after the commencement of the examinations. HT couldn’t ascertain their veracity.

“The reports are baseless. Model questions are going viral, not original ones. All the exams were conducted peacefully, without the use of unfair means,” said Begusarai district magistrate Naushad Yusuf. Kishor supported his claim, stating that “there was no leak”. As many as 165 students — including two imposters in Nawada — were expelled on the day for unfair practices, he added.

However, leader of opposition Tejashwi Yadav took the opportunity to attack the government again. “Bihar Board’s +2 Physics paper also leaked, second consecutive paper which went viral. What the hell is wrong with Bihar’s board & education system? Open up your mouth Mr Chief Minister,” he tweeted.

Education minister Krishnandan Verma termed the reports as an attempt to malign the state government, which has taken a slew of initiatives to clean the exam system.