There is no stopping of Amrapali Dubey. Popularly known as Bhojpuri YouTube queen, the actress broke the Internet with her promotional song Aamrapali Tohare Khatir. The peppy dance track features Amrapali putting on at display some impeccable belly dance moves. The song is from the film Love Ke Liye Kuchh Bhi Karega has garnered 7,070,629 views on YouTube and is still going strong. Aamrapali Tohare Khatir also features Bhojpuri actor Raju Singh Mahi. Sung by Indu Sonali and Anuj Tiwari, the foot-tapping number gives the audience much more than just a glimpse of Amrapali as the music is equally catchy.

Amrapali Dubey is basking in the success of her latest release Border, also featuring Dinesh Lal Yadav aka Nirahua. The movie is doing wonders at the box-office. Aamrapali Tohare Khatir is a 3.39-minute long video that features Amrapali showing some impeccable belly dance moves, which has made her fans, go completely crazy. Love Ke Liye Kuchh Bhi Karega has been directed by Dhiraj Thakur and produced by Satish Dubey and Sunil Singh under the banner of Gayatri Creation.

The Bhojpuri YouTube queen is an avid social media user and has an ocean of followers. Apart from being a great artist, she seems to be one of the gullible and humble actresses in the Bhojpuri cinema.

On the work front, Amrapali is currently busy shooting for her upcoming films, Lagal Raha Batasha and Jai Veeru. 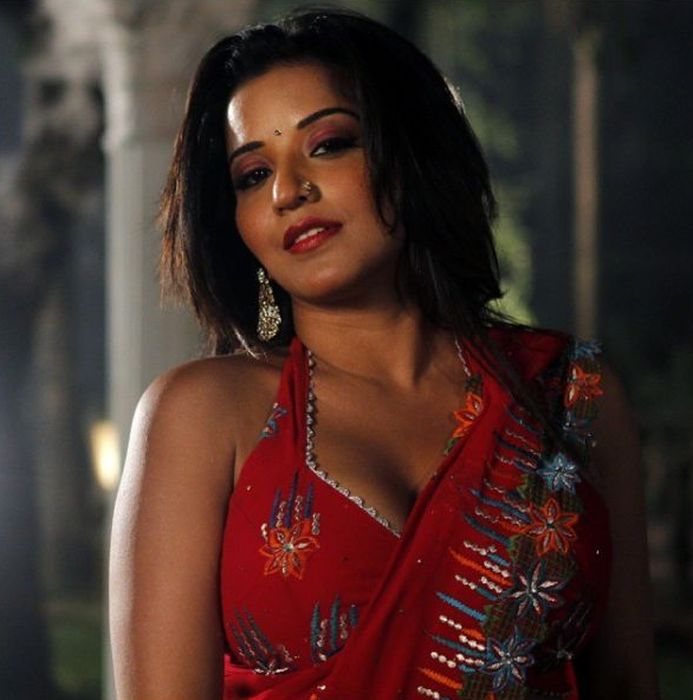