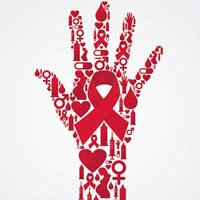 Researchers following over 600 people who took an HIV prevention pill for more than two years have found that 100% of them remained free from the virus even in high-risk environments.

The study conducted at Kaiser Permanente in San Francisco involved more than 600 high-risk individuals, most of whom were men who have sex with men. These individuals were healthy at the time of enrolment and were put on a daily regimen of a blue pill called Truvada as a pre-exposure prophylaxis (PrEP).

The study is “the first to extend the understanding of the use of PrEP in a real-world setting and suggests that the treatment may prevent new HIV infections even in a high-risk setting,” said lead author Jonathan Volk, a physician and epidemiologist at Kaiser Permanente San Francisco Medical Centre.

In the study, 100% of the participants remained HIV-free. Not a single person in the study became infected while on the drug during the study period that included 2.5 years of observation, the Washington Post reported.

They said it was not clear from the study if the reported rate of sexually transmitted infections in the study is an increase or not and that further investigation is needed.

They recommended that Truvada be combined with a parallel plan to prevent other STIs which may include the use of condoms, more frequent testing and discussions with prospective partners. 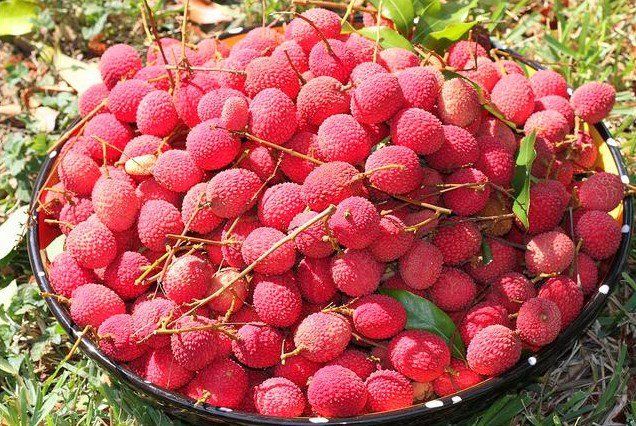 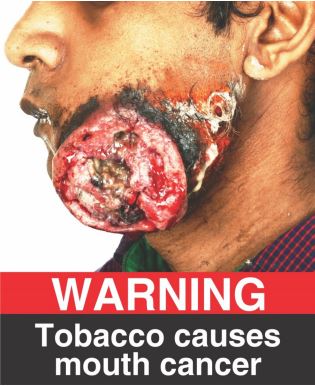 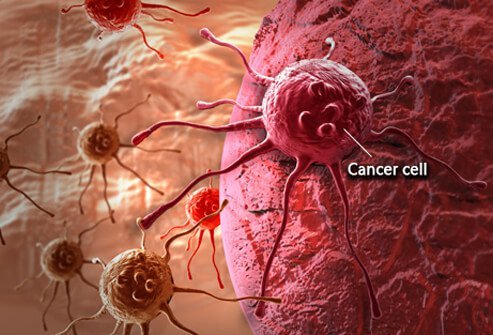