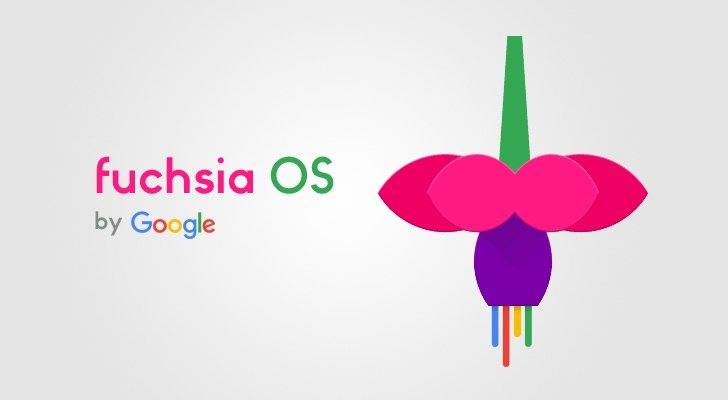 Google’s Fuchsia OS is an operating system that was first announced in 2016. The OS can run on embedded devices, smartphones and PCs. The OS is based on a microkernel that Google is called Magenta Kernel, now Zircon, whereas Android OS is based on open source Linux code. As reported earlier, Google’s new operating system is expected to come with a re-imagined UI, which is based on Flutter, “a heavily optimised, mobile-first 2D rendering engine (with excellent support for text)”.

A tweet by XDA Developer’s Editor-in-chief Mishaal Rahman suggests that Fuchsia OS will come with support for native Android apps. The tweet mentioned that Fuchsia OS has been spotted on Android Open Source Project (AOSP). AOSP is an initiative created by Google for the development of the Android mobile platform for open source use cases. The OS has been spotted in the Android Runtime branch, which is an application run-time environment, suggesting that Google might bring the support for Android apps on the new OS.

Fuchsia OS just showed up in AOSP, but most importantly, in the ART (Android Runtime) branch. Looks like they're building Fuchsia with ART…which would suggest native Android app support.https://t.co/2BzpvTxf9d pic.twitter.com/xZaktz1wcp

According to a report on ExtremeTech, since Fuchsia OS was built from scratch and isn’t based on Linux, like Android, there is no app catalog for the OS. This also makes software testing difficult on the platform, and to solve this problem, Google is planning to provide support for Android app on the new OS. They’re going to do this by integrating ART (Android Runtime).

Earlier reports also suggested that Google is planning to integrating support for Apple’s Swift programming language into Fuchsia. There is no report of the release date of the Fuchsia OS by Google. We can expect more information to be revealed by the company at the annual Google I/O Conference that will start from 8 May 2018.