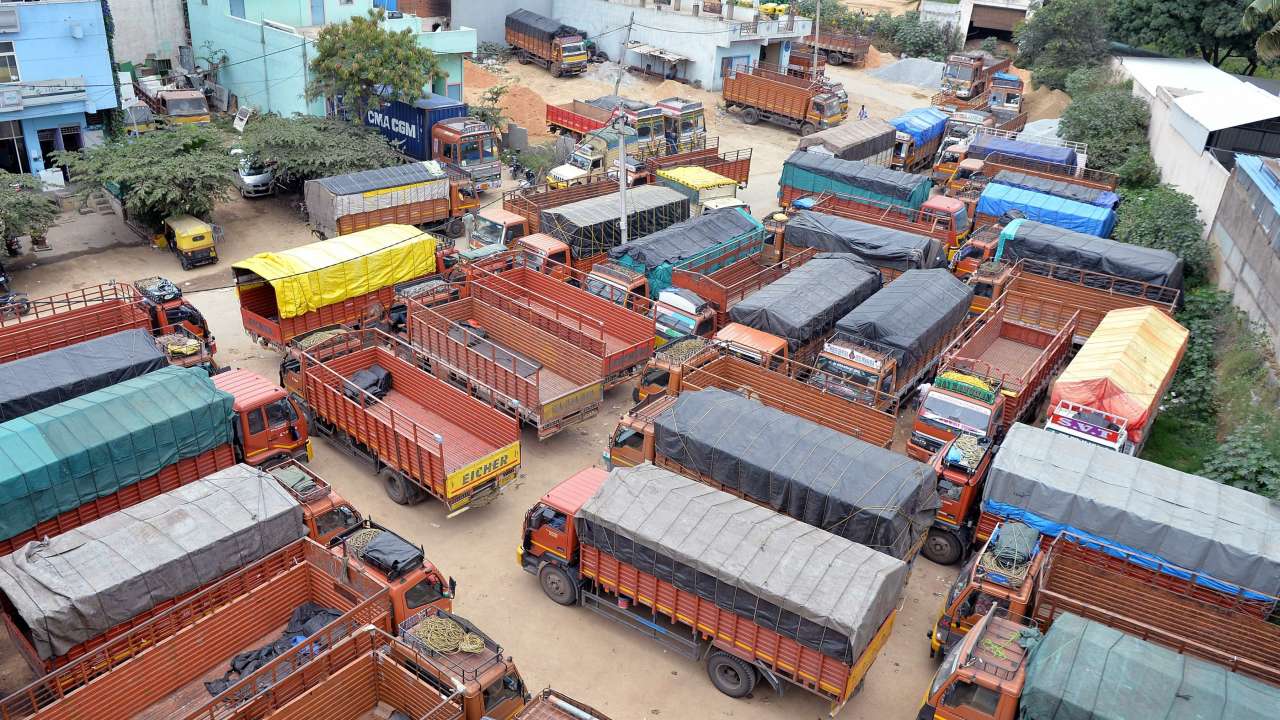 As the debate over the controversial Motor Vehicle (Amendment) Bill continues in the monsoon session of the Parliament, Bihar transport workers have given a call for strike on August 7 to protest against the Bill. During a meeting in Patna, All India Road Transport Workers’ Federation (AIRTWF) and Bihar Motor Transport Federation (BMTF) together decided that the transport workers across the state would observe a complete chakka jam on August 7. Bihar Rajya Minibus Owners’ Association and e-rickshaw and drivers’ union also have come forward in solidarity with the strike call.

The Motor Vehicle Amendment Bill – that seeks to amend the provisions of the Motor Vehicle Act, 1988 – is pending in Rajya Sabha. On July 23, Mansukh Laxmanbhai Mandaviya, Union Minister for Road Transport and Highways, had introduced the Bill in Rajya Sabha on July 23. The Bill, with proposed amendments – helping the corporates, and diluting the powers of the state governments – had already been passed in Lok Sabha on April 10, 2017.

While addressing the media after the joint meeting, BMTF President Uday Shankar Prasad Singh said that if the Bill gets passed, it would cause hardship to the petty drivers and transporters. “The amendments envisage hefty penalties for traffic offences with fine now doubled,” Singh said.

During the chakka jam, the workers would oppose the policies of the Centre that result in the continuous hike in fuel prices, and third-party insurance premium among others. The diesel prices which are revised on a daily basis have seen an increase of Rs 14 per litre from June 2014 to June 2018.

Under the existing Motor Vehicle Act of 1988, the third party insurer’s liability for motor vehicle accidents is unlimited. While the Bill puts the maximum liability for third party insurance at Rs 10 lakh in case of death and in case of grievous injury caused by a motor accident, it is Rs 5 lakh. Also, the Insurance Regulatory Development Authority (IRDA) has enhanced the third party insurance premium by almost 100 per cent during the past four years. When AIRTWF sought a reply for this, IRDA said that they don’t have the details of premium collected and payments made to the victims of accidents.

Mentioning these details, Communist Party of India (Marxist) lawmaker Elamaram Kareem raised this issue in Rajya Sabha during the debate over the proposed amendments and asked: “How is the IRDA enhancing the premium every year, without any details?”

“This is after the privatisation of the insurance sector. The government permitted private insurance companies collaborating with foreign companies to come into the national insurance sector and they are working in this style,” Kareem said in Rajya Sabha.

Kareem also briefed how the proposed Bill affects the public transportation and self-employed taxi owners and workers. For instance, he pointed out, the Bill says that branded company spares are to be used. So, it would ultimately affect small-scale enterprises in the automobile manufacturing sector and dealers. Also, the Bill adds that servicing and repairing works would be done in company service centres only, and it results in a trouble for road-side mechanics.

“This proves that this amendment is aimed to eliminate the single vehicle owners and hand over the industry to big houses,” Kareem added.

Earlier on July 24, Transport workers of various unions affiliated to Centre of Indian Trade Unions had demonstrated in Kakinada, Andhra Pradesh, raising their concerns over the Bill. The workers urged the government to reconsider the Bill that terms drivers responsible for the road accidents and award punishment for up to seven years of imprisonment and Rs 3 lakh fine.

Country’s transport sector has been witnessing a deep crisis for the recent time. The transport workers and unions have been opposing the amendments since the very introduction of the Bill. So far, transport workers from Tamil Nadu, Maharashtra, Rajasthan, Assam, Punjab and Telangana have staged massive strikes and protests demanding the withdrawal of the controversial Bill along with their other demands. During all these protests and strikes, the workers and unions have raised their concerns over the future of public transport system after the implementation of the Bill.