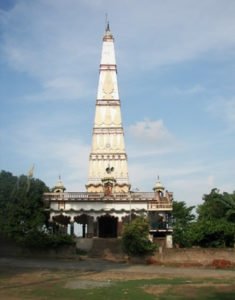 Arwal is the administrative headquarters of Arwal district in the Indian state of Bihar.

Economy
Bihar government has approved in March 2008, the construction of a bridge across the Son River at a cost of Rs. 100 crore from Arwal to Sahar in Bhojpur district.