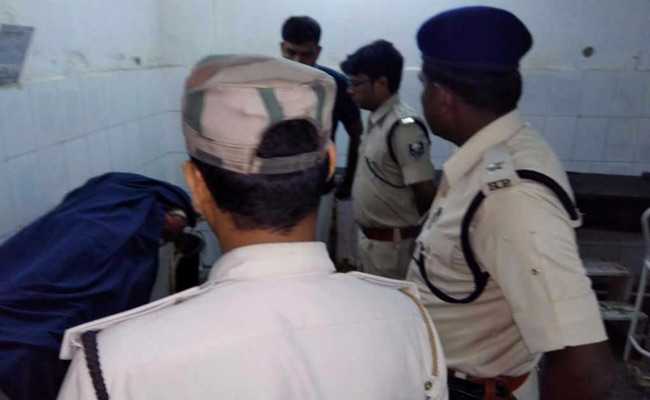 New Delhi: A shelter home in Bihar’s Muzaffarpur was sealed and 46 minor girls were rescued after it was found that a sex-racket was being run in the facility, the Women and Child Development (WCD) Ministry said today.

Acting on a tip-off, an inspection was conducted recently by the Bihar State Commission for Protection of Child Rights (BSCPCR) and the manager of the shelter home was arrested.

The ministry tweeted, “Acting promptly on a complaint received from a citizen about sex racket in a shelter home for girls in Muzaffarpur, we got it inspected by the Bihar State Commission for Protection of Child Rights.”

In a letter dated June 12 to the National Commission for Protection of Child Rights, BSCPCR chairperson Harpal Kaur said about 46 minor girls were shifted to other shelter homes and they are being counselled there.

The ministry urged people to be vigilant and flag any such suspicious activity.

It has also directed all district magistrates of Bihar to undertake surprise visit of shelter homes.