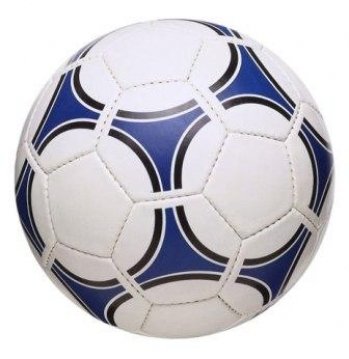 In a keenly contested second semi-final, Punjab Police took lead in the 29th minute through Pawandeep Singh when his header found the net. The first half ended 1-0.

The lead did not hold for long as in the second half within five minutes BDFA restored parity 1-1 when Chetan Kumar’s classic half-volley touched the opponent net.

Punjab Players again combined together and raided the opponent territory. Rohit made it 2-1 lead for Punjab Police in the 55th minute.

Trailing behing 2-1, BDFA came back in the game and dominated the last 15 minutes through key striker K Gopi who romped home in 70th and 80th minutes to turn the match to BDFA favour.

BDFA will clash with Army XI, Bangalore for the title tomorrow.