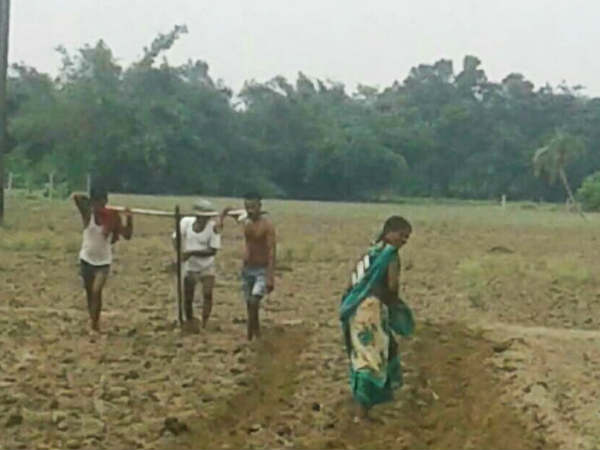 Some photographs and video of a farmer in Bihar’s Saran district using his sons instead of oxen to plough the fields has gone viral, with the farmer claiming his family was too poor and had no other option to sow his crop.

The farmer, Jawahar Rai, is a resident of Makhdumpur village. The family owns a small piece of agricultural land on which they grow maize. They said they sought help from bigger farmers but no one helped.

“We could not wait any longer as we did not want the soil moisture to dry. We have nothing left and we are on the verge of starvation. This crop is our only hope,” Rai said. A source in Chhapra, the district headquarter of Saran however, said, “On small pieces of land, tractors won’t be of much help either and small farmers do not have the resources to buy or rent one. Hence, many farmers do the sowing work themselves or with the help of some family members.” 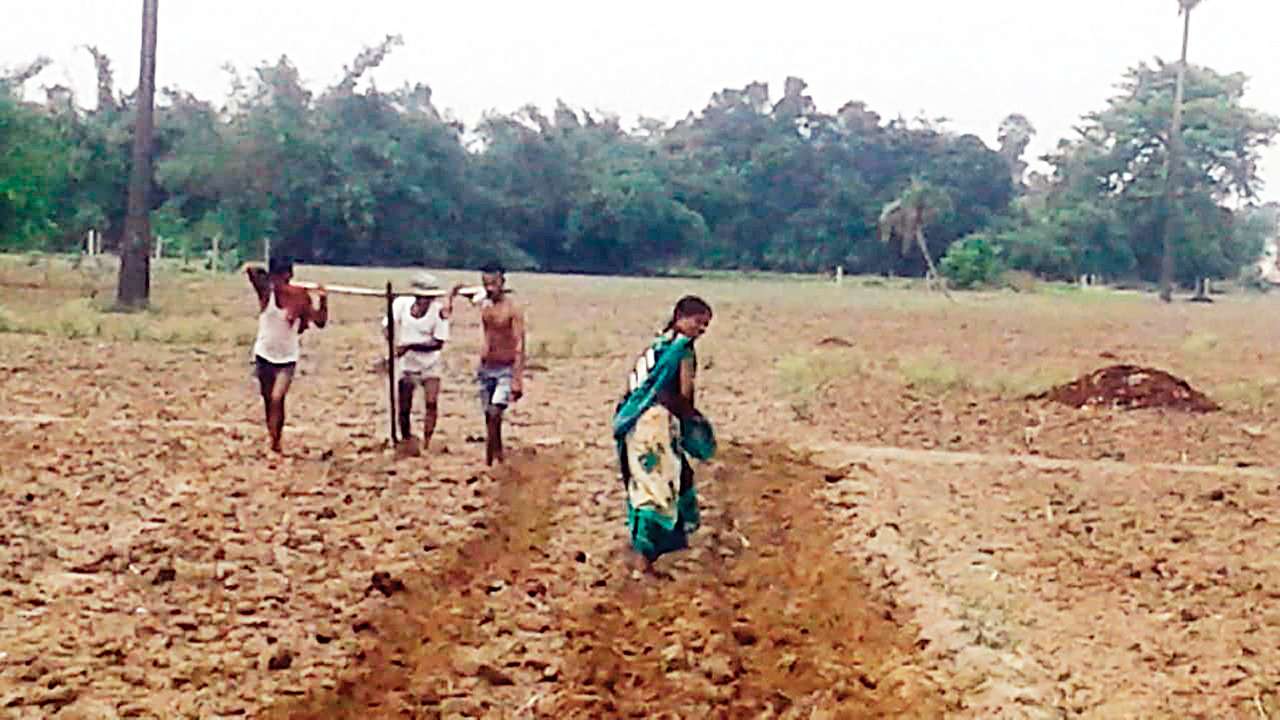