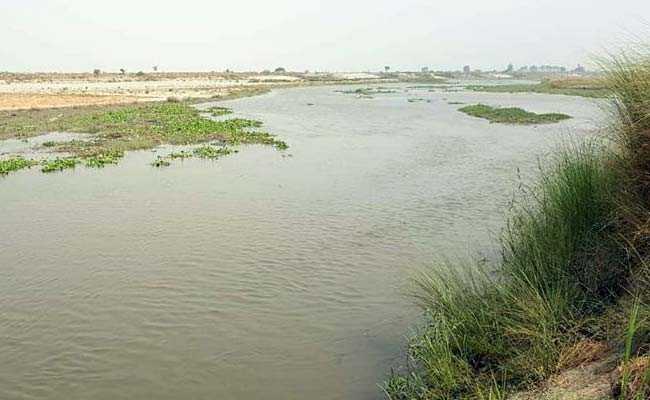 Jehanabad: A 15-year-old boy was feared drowned in the Yamuna river in an effort to save the lives of two others in Bihar’s Jehanabad district, police said today.

The incident took place near Ghindhaur Bigaha village of Makhdumpur police station area, when the boy, identified as Vipin Kumar, jumped into the river after he saw two kids, aged between 8 and 10 years, drowning, SHO Nikhil Kumar said.

He managed to rescue the two, but was likely himself swept away in the heavy current of the water, the police officer said, adding, divers have been pressed into service to look for Vipin Kumar.