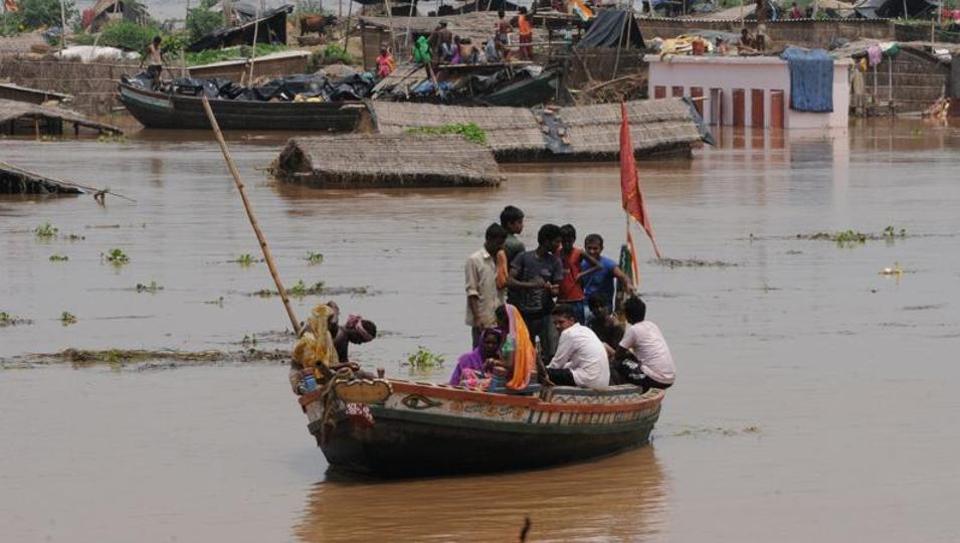 Massive siltation in the Ganga is posing a flood threat to Bihar, and the state government has flagged the issue to the central government, seeking immediate action.

This issue was raised during the meeting of the first conference of eastern states on water resources held in Kolkata last week.

According to representatives from the Bihar government at the conference, siltation is being reported in the Ganga along its entire length of 445 km in Bihar. They added that as a result, the ability of the river to drain water has diminished, posing a flood threat to the entire state.

The representatives said that this has been corroborated by two technical reports by experts presented in conferences in Patna in February 2017 and in New Delhi in May 2017.

According to officials in the Union water resources ministry, a committee under former central water commissioner AB Pandya, which has experts from the ministry, IIT-Roorkee and NIT-Patna, and representatives of Bihar has been asked to look into the matter.

“A committee which was formed by the ministry of water resources a few months back is looking into the issue and a decision will be taken after it submits a report,’’ said a senior official in the ministry. HT learns that a report is yet to be finalised.

Bihar chief minister Nitish Kumar had first raised the Ganga siltation issue in his Independence day address in August 2016. The CM had then blamed the Farakka dam for making the Ganga shallow. Farakka is a barrage across the Ganga, located in Murshidabad district in West Bengal, roughly 16.5 kilometer from the border with Bangladesh.

Floods in Bihar are a recurring disaster in which human lives, livestock and property get destroyed every year . In 2017, floods affected 19 districts of North Bihar, killing 514, and rendering hundreds of thousands homeless.

“Bihar’s fears are not unwarranted. The situation is getting worse due to siltation every year,’’ said Himanshu Thakkar, coordinator of the South Asia Network on Dams, Rivers & People who was part of the committee formed on the issue. “Chief minister Nitish Kumar had last year called a meeting of international experts on the issue and every one was of the opinion that some serious de-siltation measures have to be taken or there needs to be a rethink about the Farraka Barage.’’