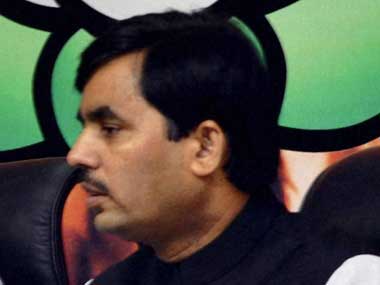 “Lalu ji was unable to become chief minister himself and he is asking the BJP to name its chief ministerial candidate. Lalu ji should not be worried about who will be our chief minister (candidate),” BJP spokesperson Shahnawaz Hussain told ANI.

“The people of Bihar are great. They will not let ‘jungle raj-2’ come back again. There is no doubt that BJP will from the next government,” he added.

Lalu had on Tuesday said that he would even drink poison to stop the BJP from coming to power in Bihar.

“If I will have to drink poison to remove BJP, I can do so. If BJP has the guts, they should also declare their chief ministerial candidate. They don’t have the guts to do so. We have named our CM candidate in front of everyone,” he said.