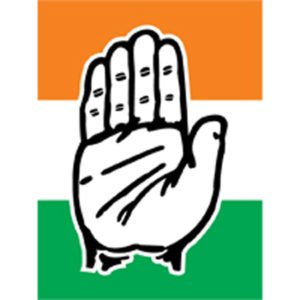 Patna: Apparently deserted by RJD in the wake of disastrous results of General elections, Bihar Congress leaders have proposed to go it alone in Assembly bypolls on 10 seats next month.

At a meeting held at the Bihar Pradesh Congress Committee (BPCC) headquarters at Sadaqat Asharm, top state party leaders including the legislature party leader in Assembly Sadanand Singh and his counterpart in the legislative council Madan Mohan Jha, proposed that the party should go alone in Assembly bypolls on 10 seats, BPCC President Ashok Chaudhary said. The senior leaders opined that Congress has lost its traditional support base in Bihar over the years and going it alone in the Assembly by-polls is the only way the party could get back its support base, he said. The leaders also noted that the alliance with RJD has backfired, with traditional Congress supporters going separate ways to aid other parties. “We have taken note of the sentiments of senior leaders and their wishes that Congress should contest the Assembly bypolls on its own and their views will be communicated to the party’s central leadership for a decision at the earliest,” the BPCC president said. A report on deliberations at today’s meeting will be sent to Congress President Sonia Gandhi and senior leaders like Sadanand Singh, Madan Mohan Jha and others will go to Delhi to vent their sentiment to the party top brass, Chaudhary said. With the election process for bypolls on 10 Assembly seats commencing next week, he said, the leadership will take a decision latest by four-five days so that preparations for the bypolls could begin in the right earnest. The BPCC President maintained that Congress’ alliance with RJD was only for the Lok Sabha polls and at present his party has no alliance with any other party. On Congress, having four MLAs, extending support to the Jitan Ram Manjhi government in Bihar, Chaudhary said the party was backing the JD(U) government on the principle of barring the “communal” BJP from power in Bihar.