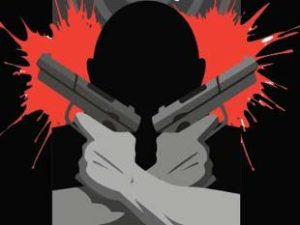 Patna: Maoists killed one person after abducting him along with three other men from Dhavatand in Jamui district of Bihar, police said today.

“Maoists abducted four persons and took them to a nearby forest. While three of them were released, one Ajay Koda was held back last night. We recovered his body this morning,” SP Jitendra Rana said.

The four abducted persons were associates of one Pintu Koda gang which had been conducting anti-Maoist activities after the rebels had killed 11 villagers at Phulwaria Kodasi in February 2010, Rana said.