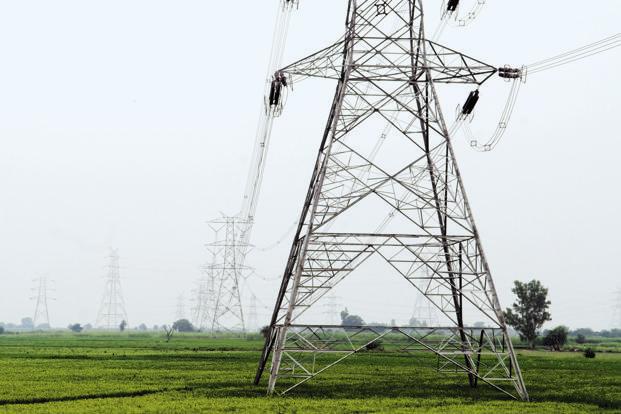 Patna: The power distribution companies have for the first time jointly generated revenue of about Rs 8,000 crore in 2017-18.

This is a record in terms of revenue collection for the North Bihar Power Distribution Company and South Bihar Power Distribution Company. According to figures available with the companies, total revenue of Rs 6,700 crore had been generated till February and cash revenue of about Rs 930 crore in March. Taking into account another Rs 400 crore which goes into adjustments head, the total revenue generated in 2017-18 will cross Rs 8,000 crore.

The revenue collected in the 2017-18 fiscal is almost 38 per cent more than what the two power distribution companies had generated in the 2016-17 financial year (about Rs 5,800 crore).

“Spot generation of monthly bills and doorstep collection of payments made by rural consumers have played a major role in the growth story,” a senior Bihar State Power Holding Company official told The Telegraph. “Also the online payment system is becoming popular among our consumers leading to the timely payment of bills.”

Reduction in aggregate transmission and commercial loss by about nine per cent from last year’s 42 per cent, drive against electricity theft and widening of the consumer base are some of the other factors, said the official “which have added to better revenue collection in the current fiscal”.

The power companies spend around Rs 13,000 crore a year to achieve the break-even status they need to generate more revenue. At present, the government provides around Rs 3,000 crore for giving subsidy to the consumers and another Rs 1,450 crore for meeting the aggregate transmission and commercial loss.

If one adds this fiscal’s Rs 8,000 crore revenue, still the power companies are incurring loss. “We are conscious of the revenue issue and that is why special steps were taken to generate more revenue in 2017-18. We would do better in 2018-19 to minimise our losses,” said the power holding company official.