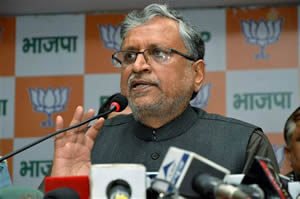 “The state government provides Rs 3,000 to every rescued child worker immediately. They also get Rs 25,000 each from the CM Relief Fund for rehabilitation. In the last four years, 1,254 children have benefited from this scheme,” SuMo said at an event organised by the social welfare and labour resources departments in partnership with Unicef on the occasion of National Child Labour Elimination Day on Monday.

According to SuMo, the children who are not properly rehabilitated but are sent back to their parents face the risk of being pushed back into child labour. “It’s high time we also implemented the US system of providing a helpline to children to complain against any abuse,” he said.

Labour commissioner Gopal Meena said the social welfare and labour resources departments were working on a study to understand the reasons why a child is pushed into labour.