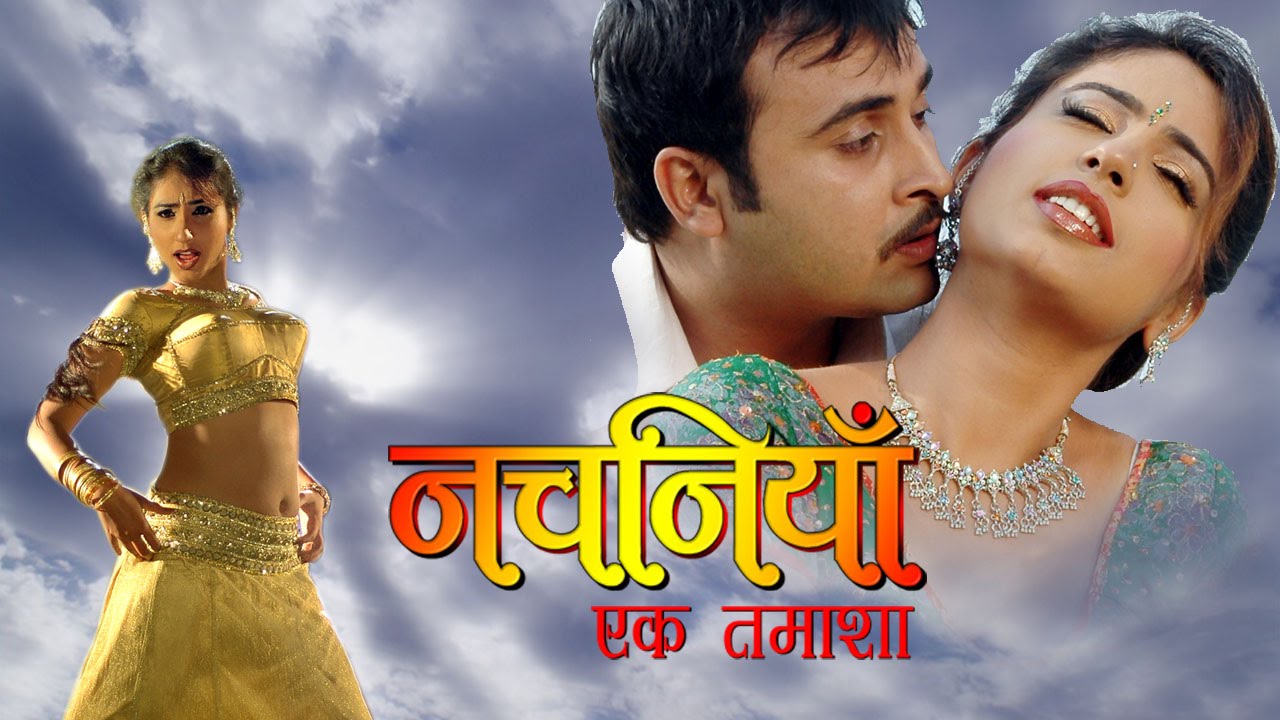 Bhojpuri film ‘Nachaniya’ is based on how people perceive art and even in today’s time look down upon all those who opt for dance as their professional choice. The makers of the film have announced that the movie will release on May 25, 2018.

The trailer of ‘Nachaniya’ has garnered lakhs of views on YouTube and has received a positive feedback from industry people. The film’s music has been composed by Manoj Singh while the lyrics are penned by Ashwini Pandey. As per reports, the censor board has given a ‘U’ certificate to the film.