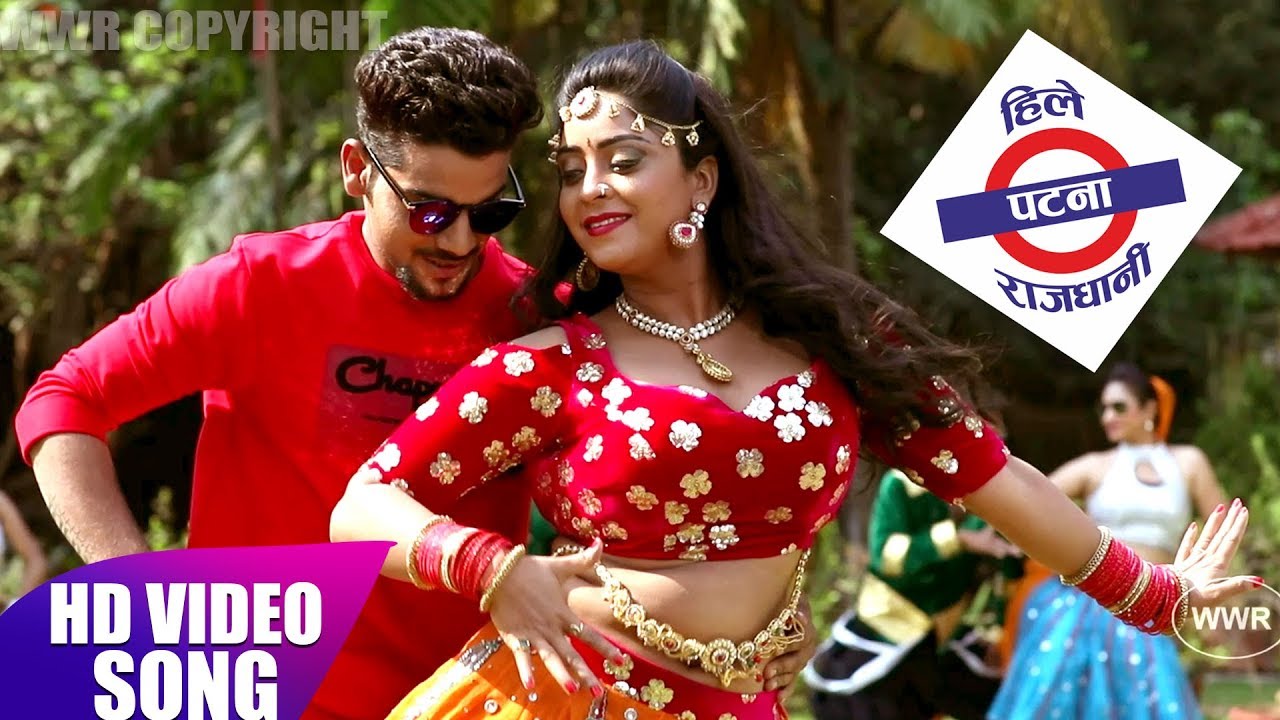 New Delhi: Bhojpuri film industry’s one of the most sought-after actresses Shubhi Sharma is a hot favourite when it comes to performing on peppy dance numbers. The Bhojpuri siren’s latest track titled ‘Hile Patna Rajdhani’ from the album by the same name has literally set the internet on fire.

‘Hile Patna Rajdhani’ song has garnered as many as 659,137 views on YouTube. It features Shubhi Sharma and Rahul Singh in the lead. The track has been sung by Babloo Bhaiya and lyrics are penned by Sumit Chandravanshi.

The music of ‘Hile Patna Rajdhani’ is composed by Chhote Baba and the director is Anil Chorasiya.

The foot-tapping item number is choreographed by Sanjay Korve.

Shubhi Sharma made her debut opposite Dinesh Lal Yadav aka Nirahua in ‘Chalni Ke Chaalal Dulha’ in 2008. She even bagged the Best Female Debut of the Year at the 5th Bhojpuri Film Awards that year.

She has worked with the Bhojpuri A-listers and some of her notable works include ‘Aaj Ke Karan Arjun’ with Pravesh Lal Yadav, ‘Bhaiya Ke Sali Odhania Wali’ with Pawan Singh, ‘Santan’ with Ravi Kishan, and ‘Chhapra Express’ with Khesari Lal Yadav.