The 27-year-old shared a romantic snap of herself alongside her beau as the pair gazed deeply into each other’s eyes while stood barefoot on a beach in a loving embrace.

Brittny looked incredible in a silky blue thigh-high dress which teased at her lithe pins, while Jenson, 38, opted for a smart suit of the same colour for the joyful occasion.

The Californian-born babe captioned the the sweet snap: “Soon to be Mrs Button.”

And fans of the pair quickly inundated them with congratulatory messages.

One wrote: “The most beautiful couple. Serious goalssssssssss.”While a second chimed: “This is so freaking cute!!!!”

And a fourth continued: “Congratulations! Here’s to a future of a smooth ride, facing life side by side. Work to keep it as you both like it.”

Brittny and her sportstar fiance have been dating for two years, going public with their relationship in 2016, just three months after he split with wife of 12 months Jessica Michibata. 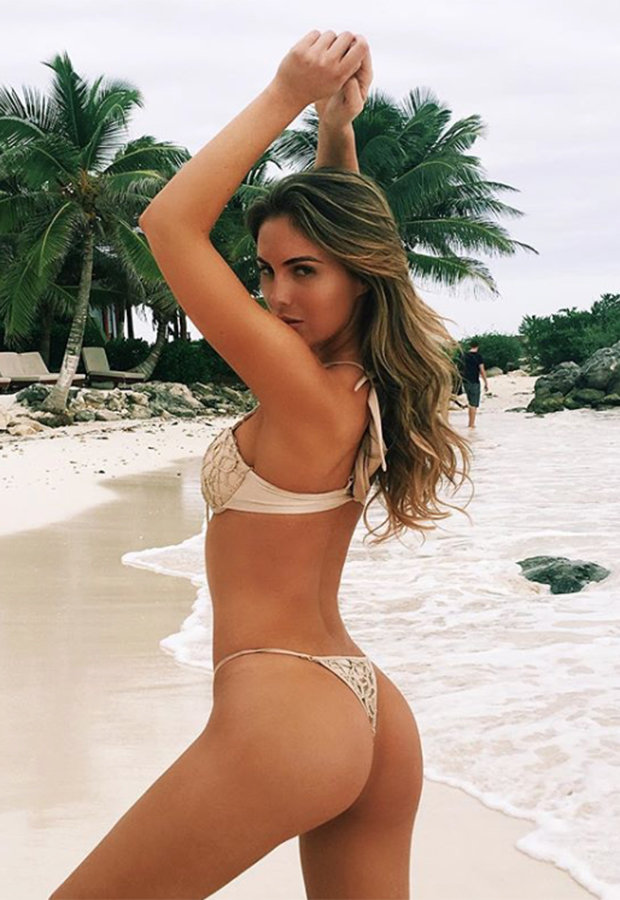 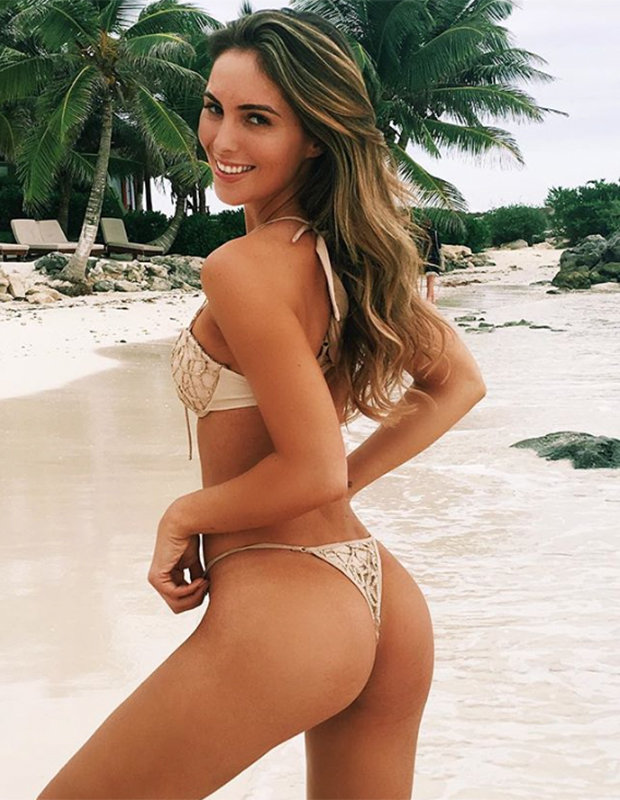 INSTAGRAM / BRITTNY WARDMODEL BEHAVIOUR: It’s not hard to see how model Brittny caught the sport star’s eye!
Their engagement comes just three years after his divorce from Jessica.Jenson and his former Japanese model wife met in a hotel bar in Tokyo in 2008 and began dating eight months later.

Despite a rather up and down relationship which included a short break in 2011, the pair got engaged in 2014 after Jenson presented the gorgeous brunette with a dazzling ring reportedly worth £250,000.

However they split just one year after marrying in a lavish ceremony in Hawaii. 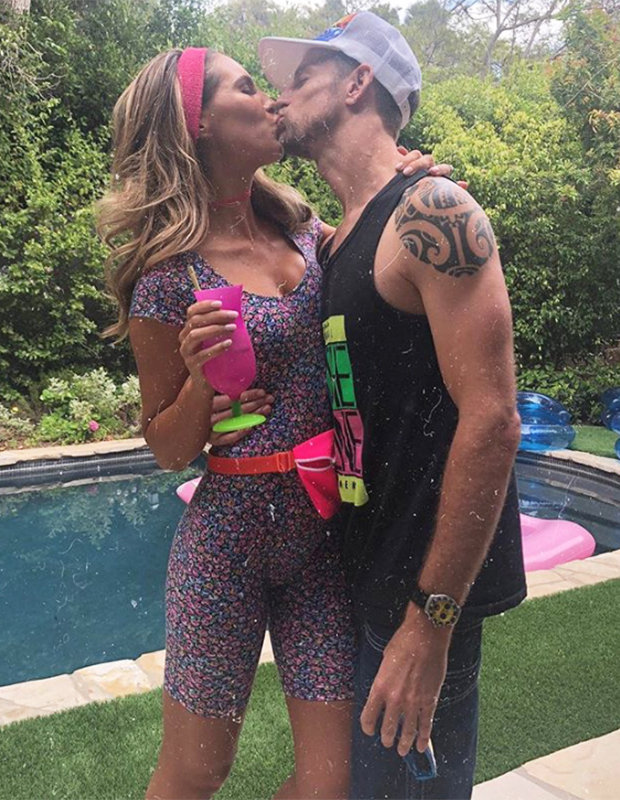 INSTAGRAM / BRITTNY WARDIN LOVE: Brittny has been dating Jenson Button for two years
A statement from the pair read at the time: “Jenson and Jessica have decided to go their separate ways and it is very amicable. There is no-one else involved.”Before marrying Jessica, Jenson had previously proposed to his long term girlfriend Louise Griffiths. Their five year long relationship ended in May 2005.

Meanwhile the bombshell made her first appearance as a Playboy model in January 2015.

She was previously romantically linked to Twilight star Kellan Lutz. 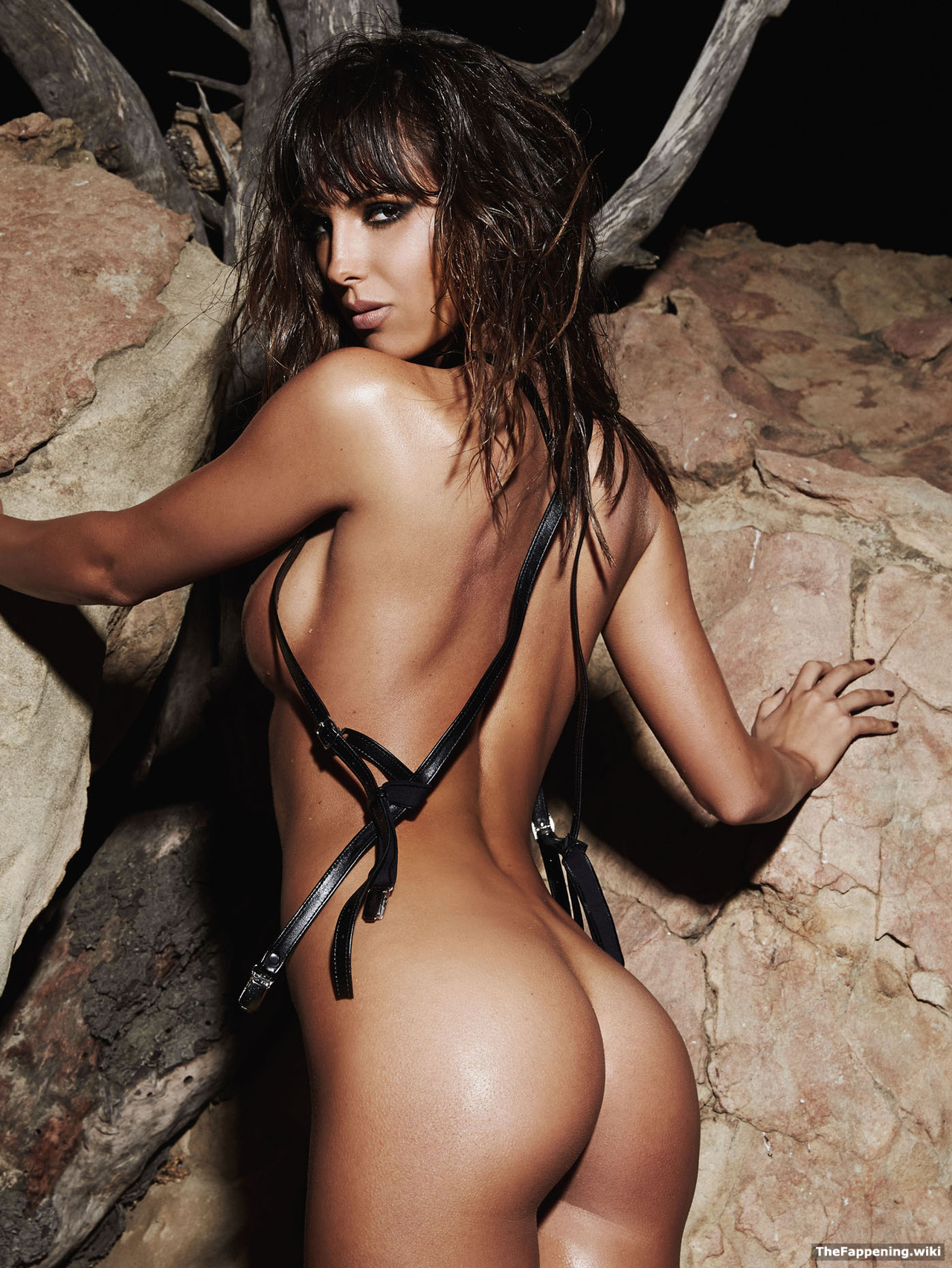 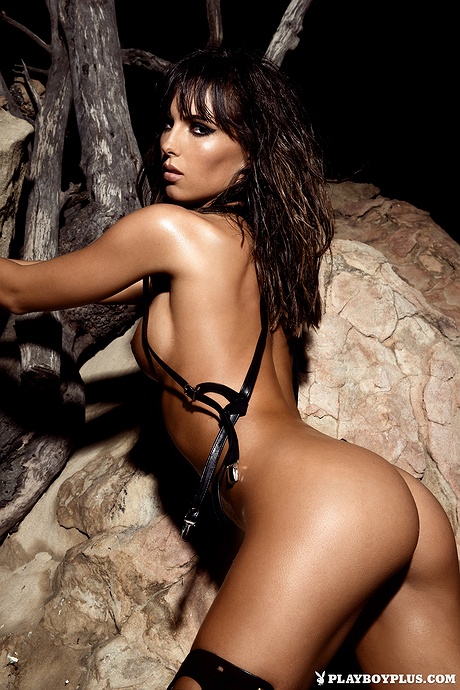 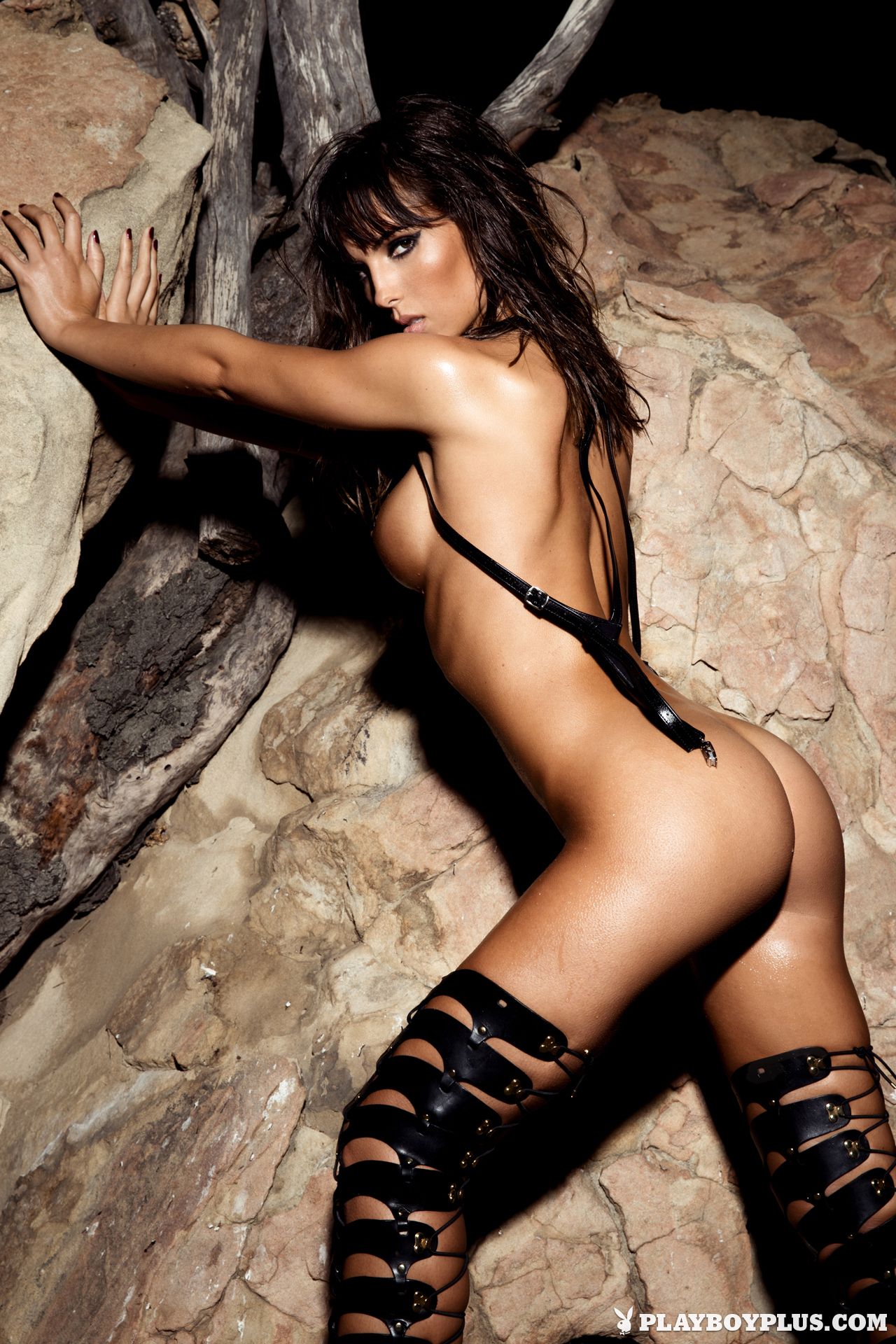 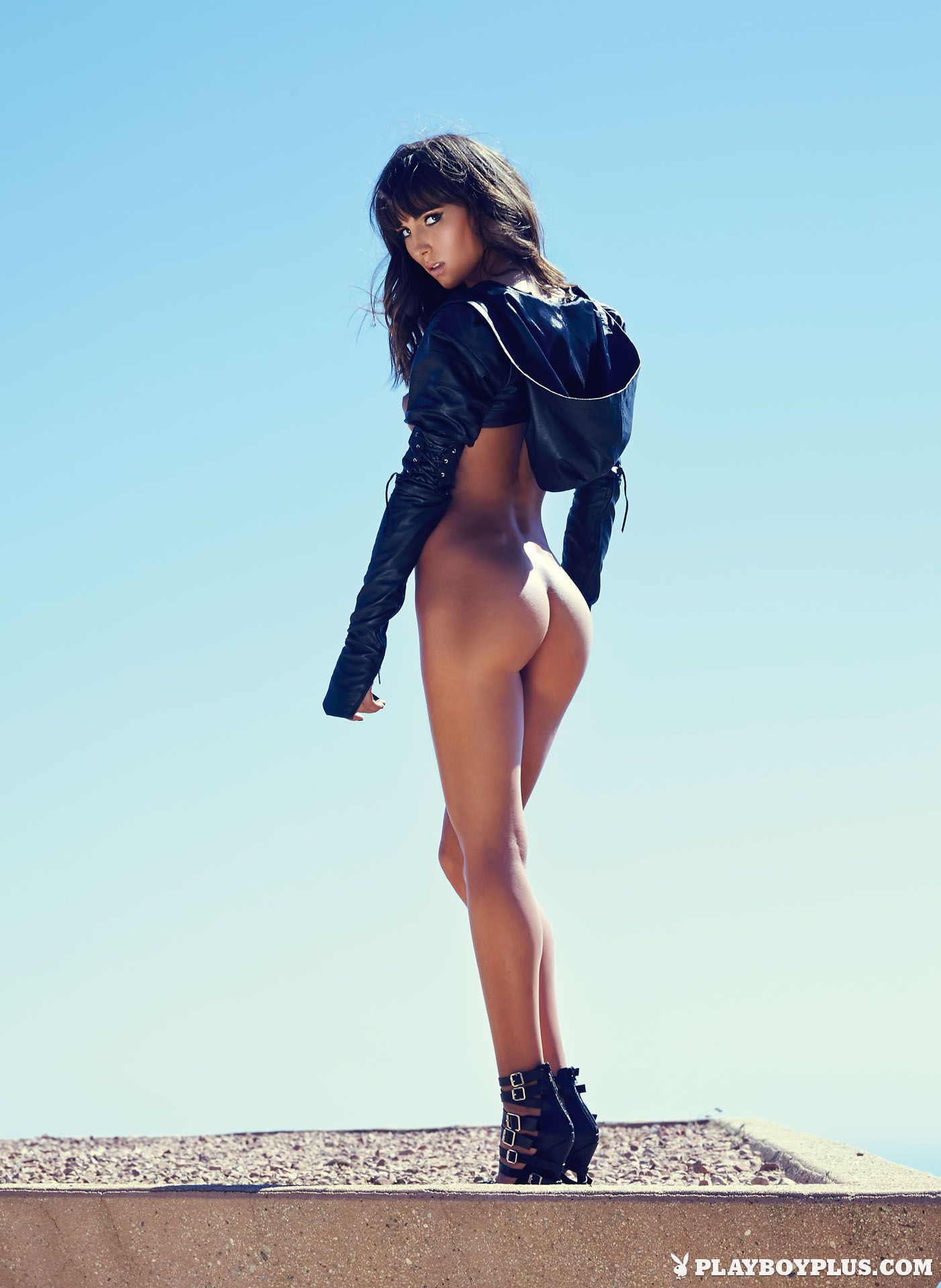