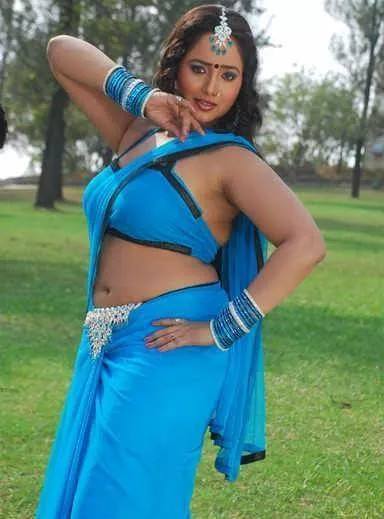 Talking about the success of the film, the film pundits have said that this film will do better business in the coming days because the film’s screenplay and its native touch will attract the audience to the theatres. Viewers have given it a thumbs up so far.

Meanwhile, actor Rohit Raj Yadav and actress Gunjan Pant promoted the film in Patna had a great time interacting with the audience in theatres in Danapur and Bihta. During the promotional event, he also thanked the audience for their support and requested more people to watch the film. People thronged the theatres to catch a glimpse of Rohit and Gunjan, they had to leave the venue when the crowd got out of control.

Talking about the film and Bihar, actress Gunjan was quoted as saying by the Bhojpurixp, I have a great love for Bihar. Despite the heat, I came here to promote the film among the people. Every time I get a chance, I come to Bihar and I get the love of the audience every time. I get an opportunity to talk to them and I honestly love interacting with them.”

The film was released on June 9 in Bihar. Its shooting has been done in different beautiful locations of Daman, Mumbai, Patna and Bihta. The film has been produced by BN Yadav and Shivji Singh and directed by Ram Yadav. Ranjeet Babla is the music director for the film.