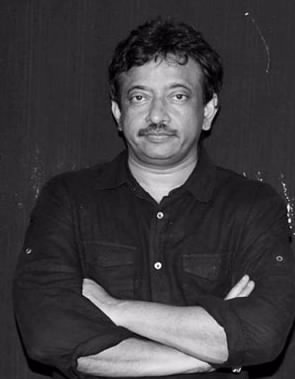 An FIR has been registered against film director Ram Gopal Varma in Hyderabad allegedly for the indecent portrayal of women in his upcoming movie ‘God, Sex and Truth (GST)’, police said.

The FIR was registered on the complaint lodged by a social activist.

The activist also claimed that Varma had made some personal comments against her, police said.

“We registered an FIR. We are inquiring,” a police official said.

The charges against Varma include making an indecent movie and making “abusive” comments, he added.