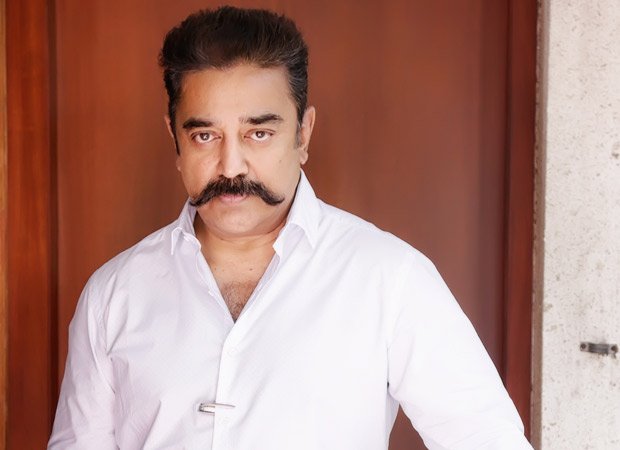 Kamal Haasan starrer Indian, which released over two decades ago, is set to have a sequel titled Indian 2. The film will mark the reunion of Shankar and Kamal Haasan. The highly anticipated sequel was officially announced last year in Taiwan. Filmmaker Shankar made official announcement of Indian 2 by letting a helium balloon flying high in Taiwan. Since the movie has been announced, it seems like the film finally taking a shape. From what it has been learned, a Bollywood superstar will feature in the film alongside Kamal Haasan.

Kamal Haasan will be leading Indian 2 while a Bollywood superstar will star opposite him. While it is unclear which star has been approached for the film, it would be very interesting to see two stars from different industries come together on big screen. According to the reports, the pre-production on the film has already begun. The filming of Indian 2 will take place in the famous Ramoji Film City in Hyderabad.

Indian released in the year 1996. It went onto become one of the biggest releases in Tamil and won several accolades on the national and international level. Indian was also India’s official entry to Academy Awards aka Oscars that year.

As of now, Shankar is busy with the VFX and editing of Rajinikanth – Akshay Kumar starrer 2.0. It stars Amy Jackson in the lead. The film, which was supposed to release earlier this year, has been delayed until further announcement.

Kamal Haasan, meanwhile, will star in Vishwaroopam 2. Directed by Rajesh Selva, the film is set to release in 2018.