She was the pinup girl of the 90s thanks to her sensational curves.

And Kelly reminded us all of just unbearably smokin’ hot she was once again this week.

Taking to her official Instagram account, the 39-year-old Kent-born beauty shared an earth-shattering throwback snap of herself with all her goodies on show.

Flaunting her wears in a bright yellow bikini, the Loose Women star sent temperatures soaring as she posed up a storm in the sexy beach-side pic.

Looking as if she was at risk of spilling out of the minuscule piece, the voluptuous TV vixen flashed her million dollar smile at the camera as she relaxed on the sand. 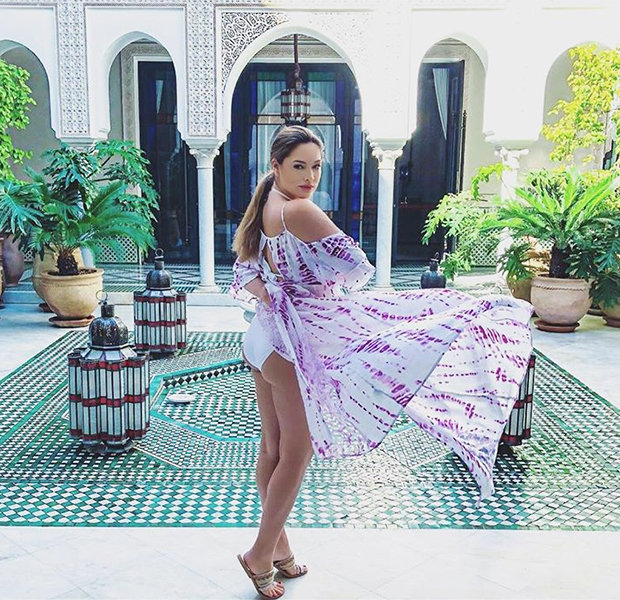 The FHM favourite showcased her natural beauty for the provocative shot, emphasising her bright blue eyes with a small amount of winged liner and mascara, while her long and wet brunette locks fell over her shoulder.

She captioned the sensational snap: “Sunshine.”

Naturally, fans of the former Big Breakfast presenter quickly rushed to inundate her with compliments.

One wrote: “Wow… that is a gorgeous picture of you.. absolutely stunning.” 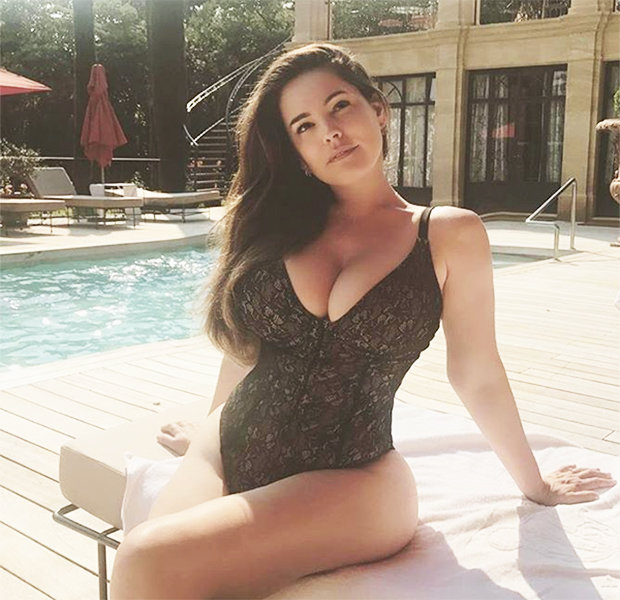 STILL GOT IT: Kelly still regularly flaunts her voluptuous figure in a number of saucy outfits

A second chimed: “It doesn’t get any better than that!

While a third added: “ A Classic Beauty.”

Kelly’s latest snap comes just days after she rocked the Royal Ascot in a show-stopping outfit.

The buxom babe was definitely excited about the World Cup, showing her support for the great game by rocking a very eye-catching hat which featured a statue of the late England captain, Bobby Moore. 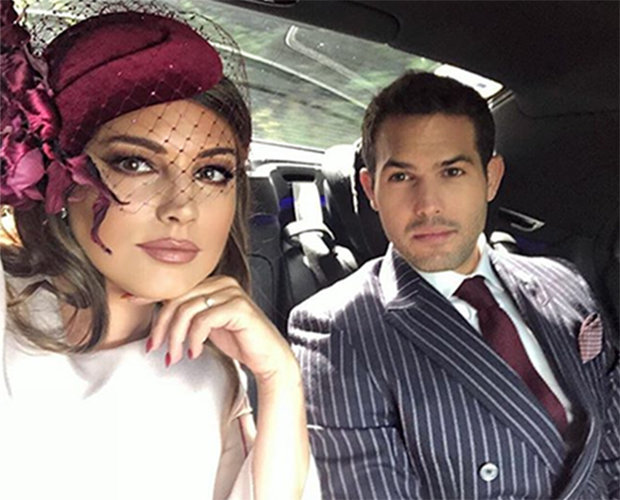 BONNIE AND CLYDE: Kelly caused controversy with a snap of herself alongside beau Jeremy Parisi

Speaking about her look, Kelly said: “I really want to show my support for the Three Lions and by wearing this gorgeous Ladbrokes hat designed by Ilda Di Vico, I think I have done just that.”

However, the model found herself at the centre of controversy just hours after rocking the outfit when she shared a pic of herself and beau Jeremy Parisi at the event.

Despite looking her typically glamorous self in the snap, fans were quick to accuse the star of photoshopping the image which left her French boyfriend looking slightly distorted- although Kelly has not yet responded to the accusations.