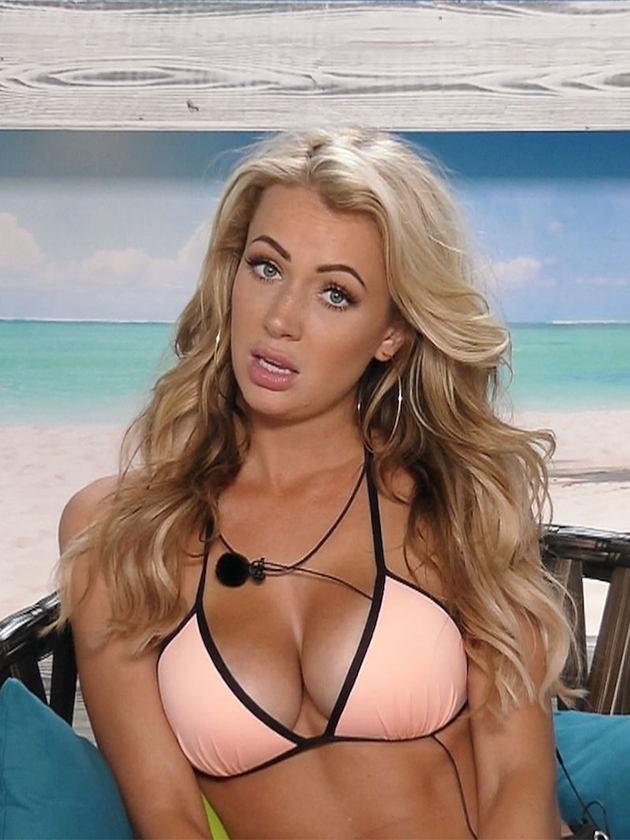 Love Island cast member Olivia Attwood was showing ex Chris Hughes, 25, what he was missing in her latest post.

The pair parted ways earlier this year after a string of blazing rows that played out on the couple’s reality show Chris and Olivia Crackin’ On.

This saw the ITVBE series have its episodes cut in half due to the ongoing drama between the pair.

Rumours have been rife about the pair’s love life since their split with Chris being linked to Corrie’s Georgia May Foote, 26, and Made in Chelsea’s Emily Blackwell, 21.

While Liv has rekindled her relationship with her ex – footie player Bradley Dack, 24.Bradley shared a sweet snap yesterday of the pair with an accompanying caption which referred to her as “the most special person in my life” before claiming he “loves her” and was “very lucky to have her”.And in-keeping with the birthday theme, Olivia stripped to her birthday suit to ring in her 27th year. 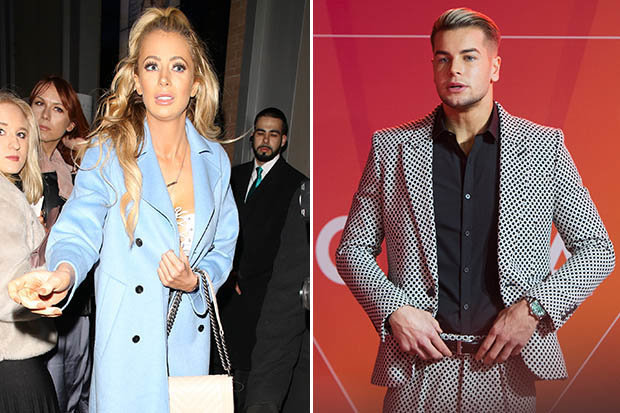 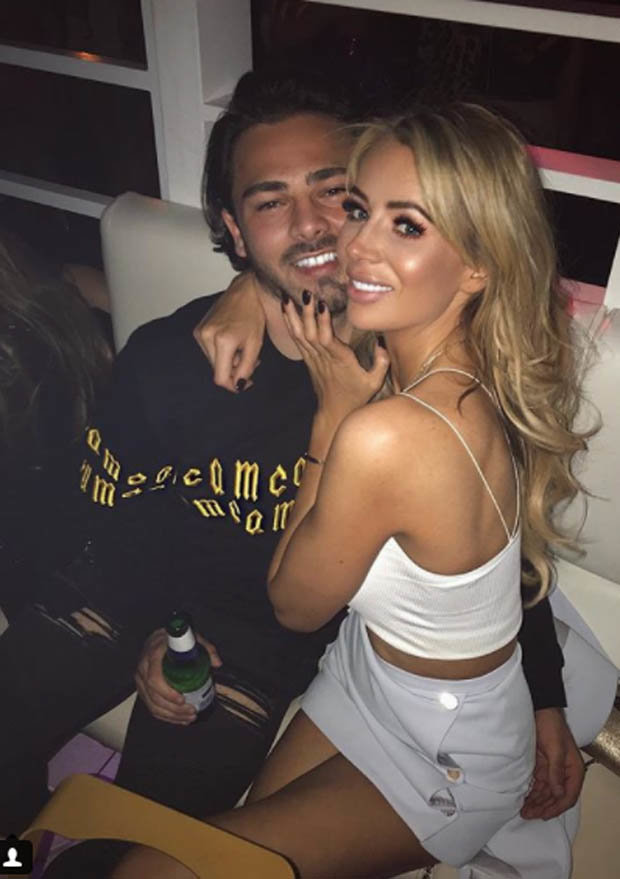 INSTAGRAM/ BRADLEY DACKLOVED UP: Olivia Attwood and Bradley Dack cosy up for her birthday
In the sexy snap which Liv revealed she was living her “best life” on, clothes were left at the door, as Liv stripped totally naked as she got into the shower.Putting on an ultra sultry display, Liv ran her fingers through her curls which fell just above her cross tattoo at the top of her buttocks.Every inch the glamourpuss, despite being in the shower, Liv added a bold red lipstick to her plump pout and fluttery lashes to her striking peepers. 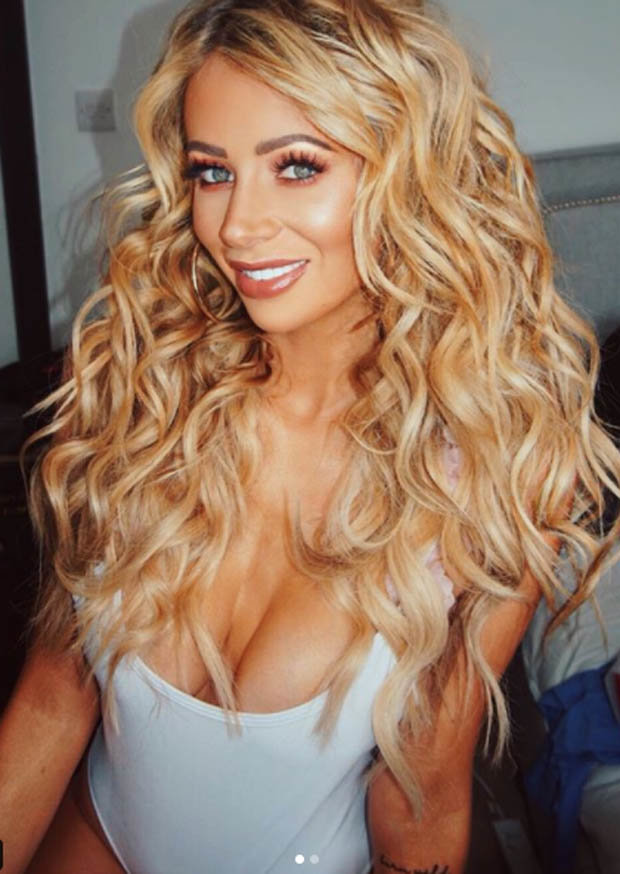 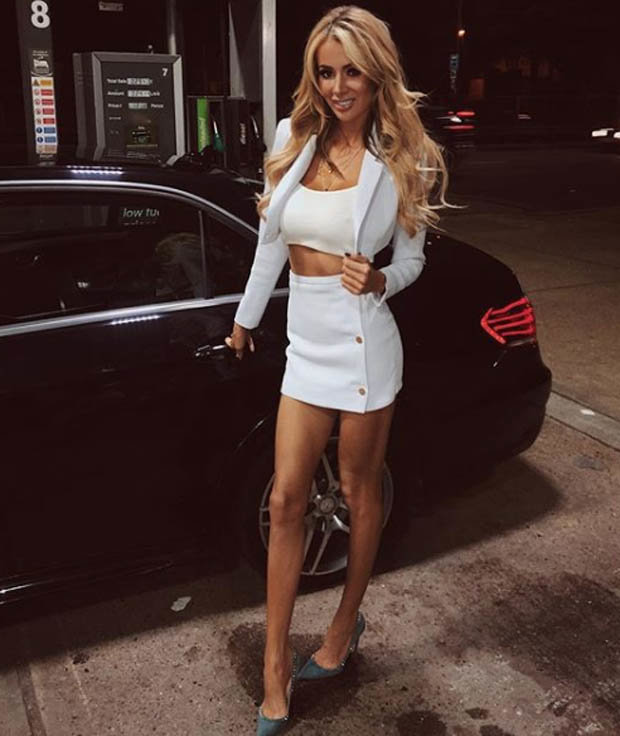