Skip to content
Lucy Pinder first came to prominence back in 2003 at the tender age of 19 when she was discovered by a photographer on a Bournemouth beach.

Following being scouted Lucy, graced the pages of a number of publications including FHM, Nuts and Loaded, as well as appearing on Page 3.

Lucy also had a number of TV credits to her name – appearing on Soccer AM as a celebrity socerette in 2005 where she rocked a Southampton FC jersey, she also put her trivia knowledge to the test on a celebrity edition of The Weakest Link. 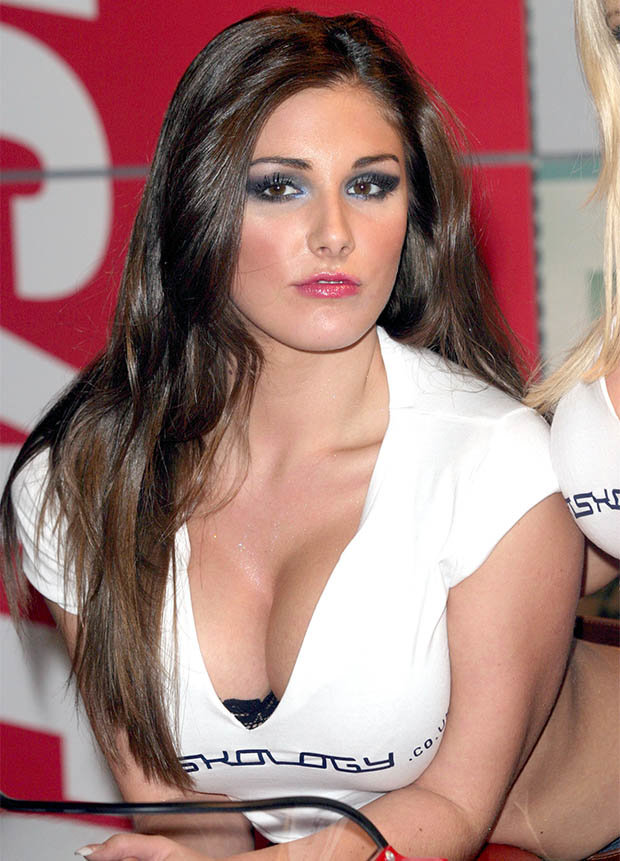 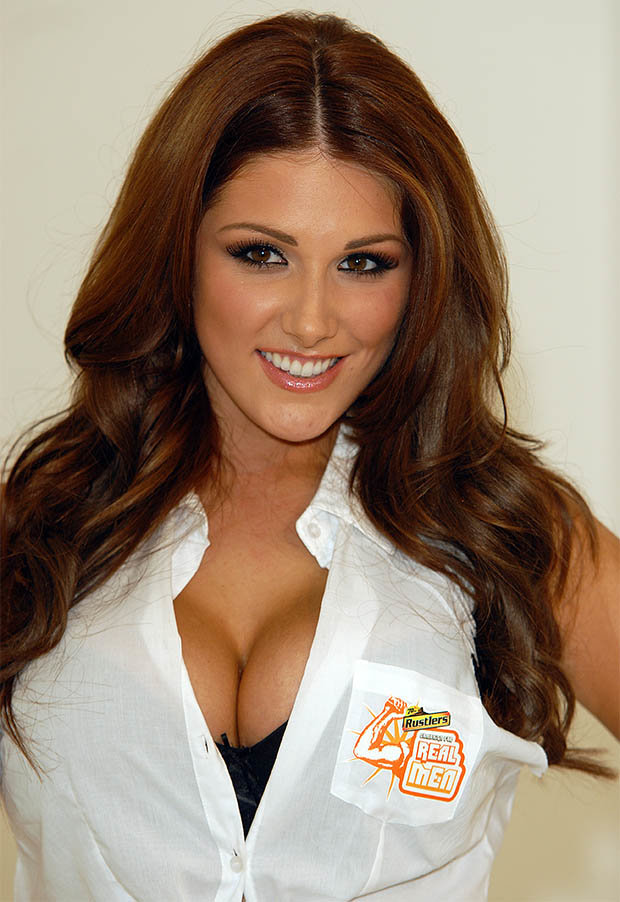 She also headed up seven live shows on Nuts TV between February and March in 2008.

Undoubtedly though, her most famous TV turn was when she appeared on Celebrity Big Brother.

Lucy appeared on the sixth series alongside celebs such as Ulrika Johnson and rapper Coolio. 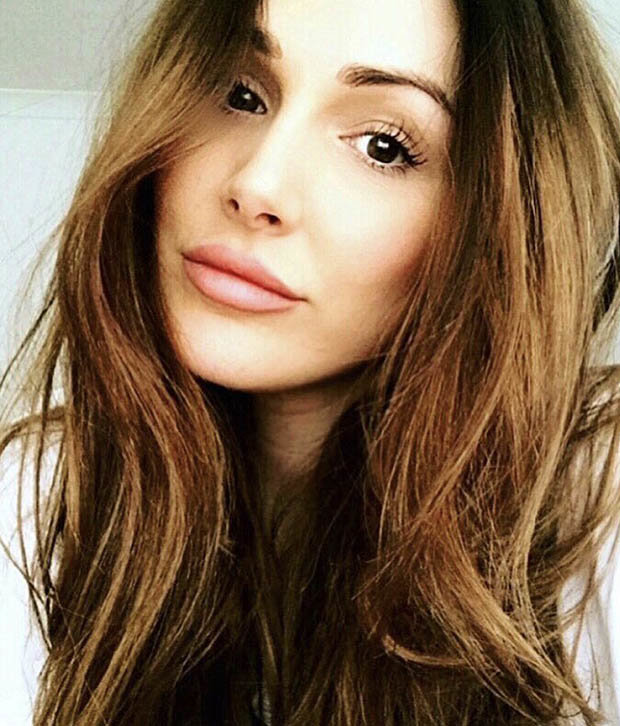 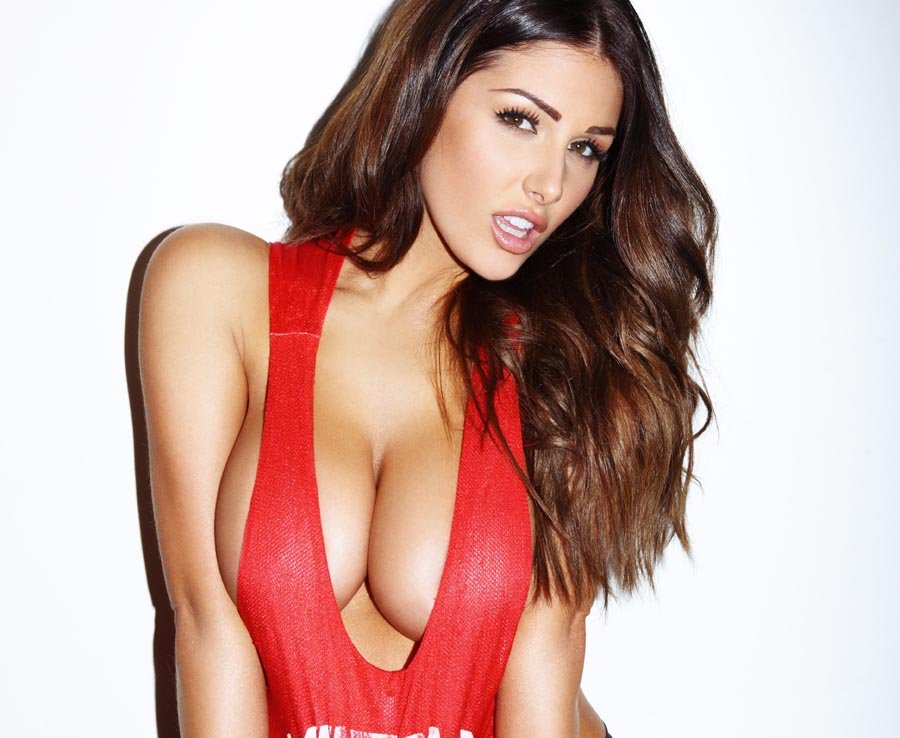 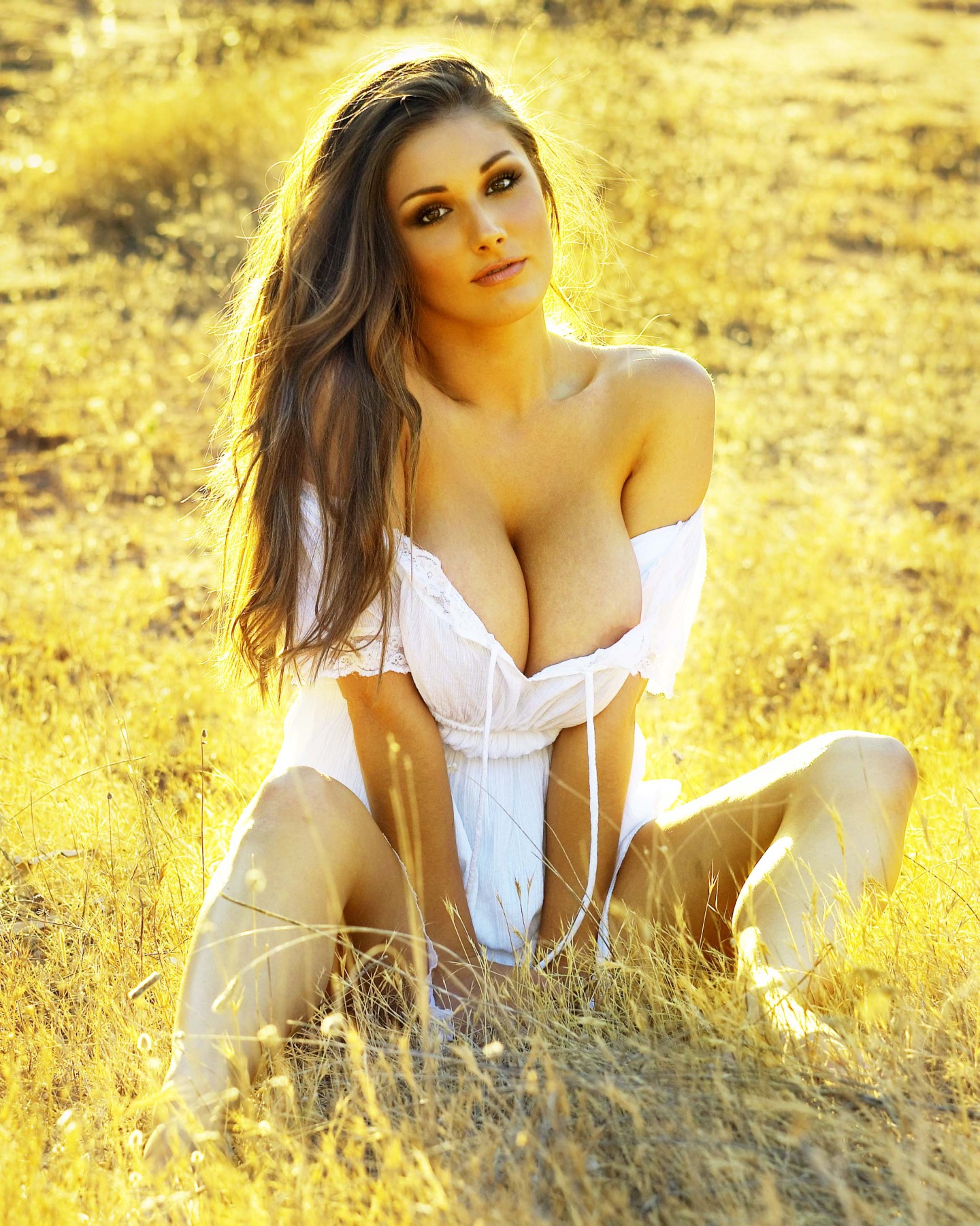 But failing to win over the public, Lucy was the first housemate to be voted out on day eight with 57% of the public vote.

Following her CBB appearance, Lucy landed a few film roles including starring in Stripper vs Werewolves in 2012 and 2015’s Age of Kill alongside Martin Kemp.

She secured a couple more supernatural-style film roles as recently as last year, appearing in A Suburban Fairytale and Fanged Up. 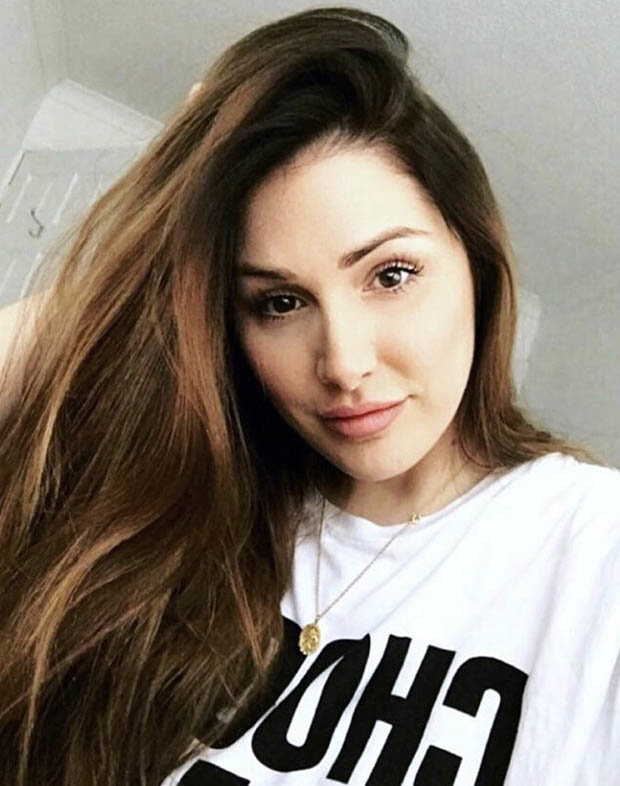 TIMELESS: Lucy Pinder is ageless at 34

Lucy now spends most of her time presenting on the The Lifestyle Edit podcast where they discuss a number of issues including all things celebrity and supporting charities such as Help for Heroes and International Animal Rescue.

Lucy is also extremely active on social media and boasts a whopping 141,000 followers on her official Instagram page.

Judging by her pics, this brunette beauty is the definition of ageless.