Skip to content
She’s the newest member of TOWIE who quickly turned heads thanks to her striking beauty.

And the 2014 Miss Great Britain winner was back at it again this week as she took to her official Instagram account to give her 148k followers a red hot treat.

Donning a daringly low-cut satin top, the brunette bombshell flashed some serious flesh as she posed up a storm in the slinky number.

Despite looking as if her colossal cleavage may spill out of the minuscule ensemble at any moment, Shelby didn’t seem to concerned as she threw a sultry pout at the camera.

The 26-year-old reality TV star allowed her long raven locks to fall effortlessly onto one shoulder, further adding to her provocative allure, while her bronzed bod was on full display. 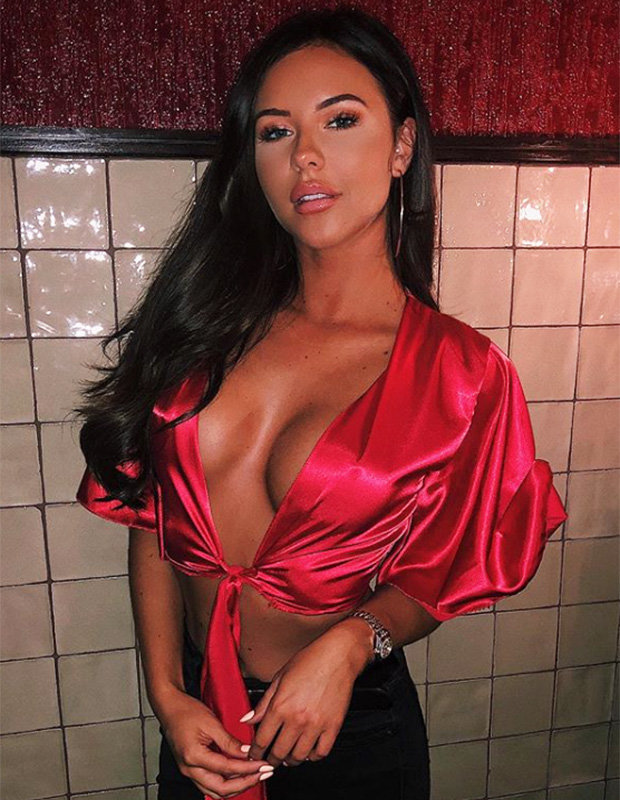 SEXY IN SATIN: TOWIE newcomer Shelby put on a sultry display in her latest snap

While the model babe opted for a full-face of contoured make-up, going for a heavy smokey eye with lashings of mascara and a blossom pink glossed lip.

She captioned the unbearably hot promotional snap: “Satin top from my faves @rebelliousfashion. They have up to 85% off everything!”

And fans of the Essex show’s newcomer were quick to inundate her with compliments over the pic. 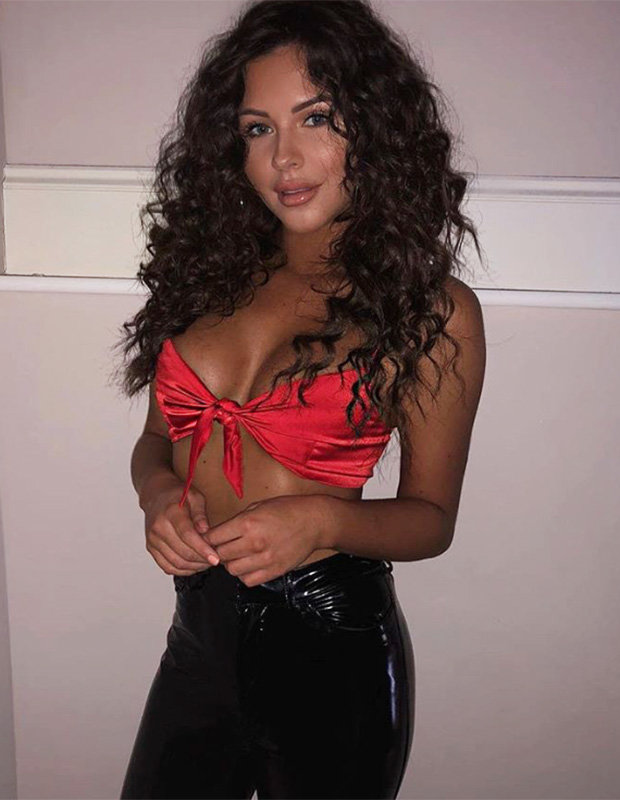 STUNNER: The star can regularly be found showing off her toned figure on social media

And a third said: “Seriously, how hot are you?”

While a fourth asked: “Marry me!?” 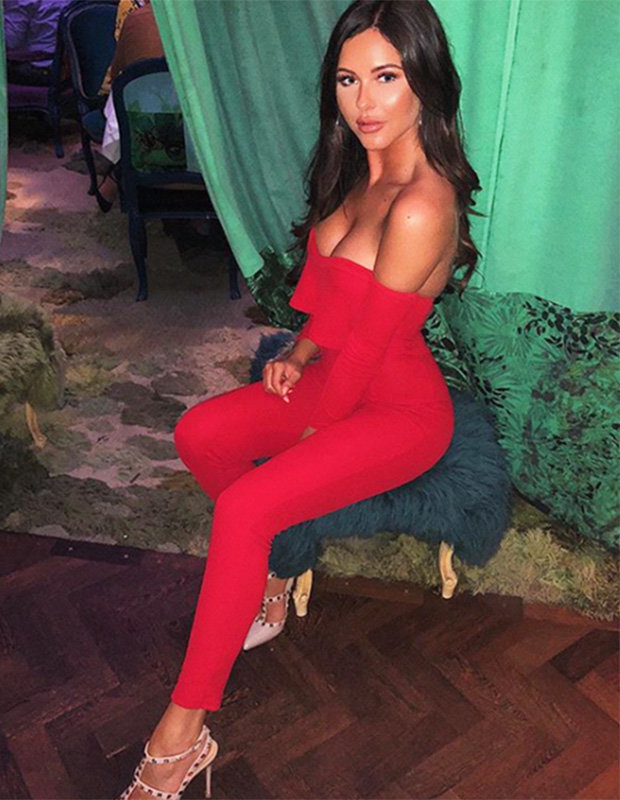 LADY IN RED: Shelby appears to have a penchant for sizzling red number s 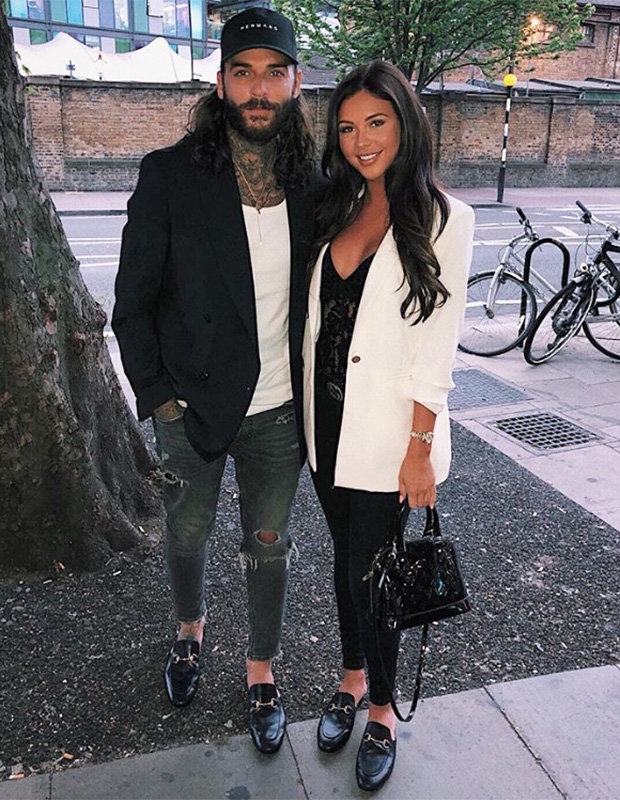 A final added: “Pete Wicks, you are one very lucky man and Shelby Tribble you are beautiful.”

Plymouth-born babe Shelby has been dating her TOWIE co-star Pete Wicks since earlier this year and the duo seem to be going from strength to strength.

Speaking to The Sun earlier this year, the stunner said: “He’s so caring and protective and he’s got so many qualities that I love in a man. We’re very similar, we think the same, we do things the same, and it’s really weird.” 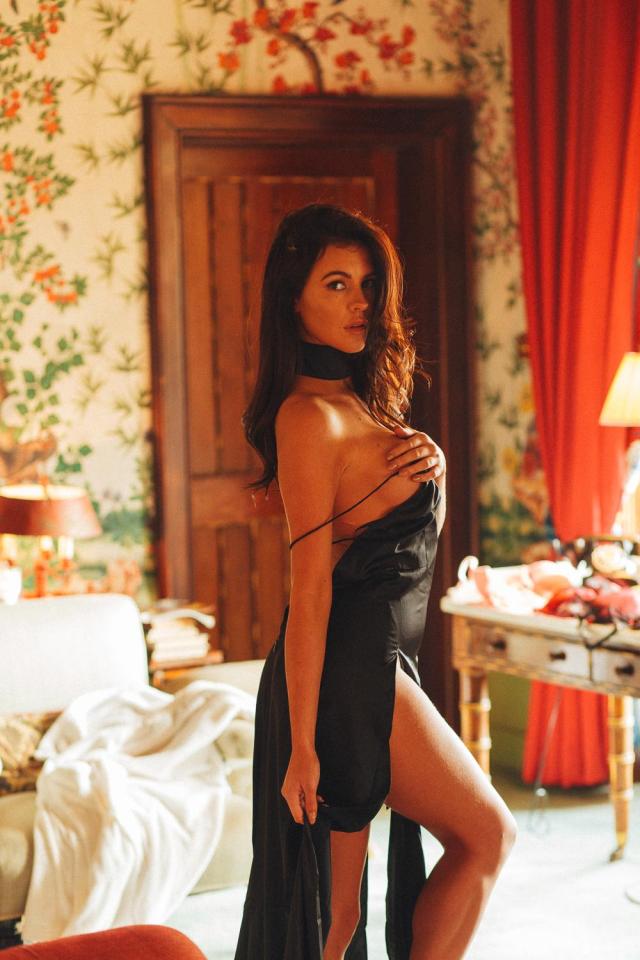