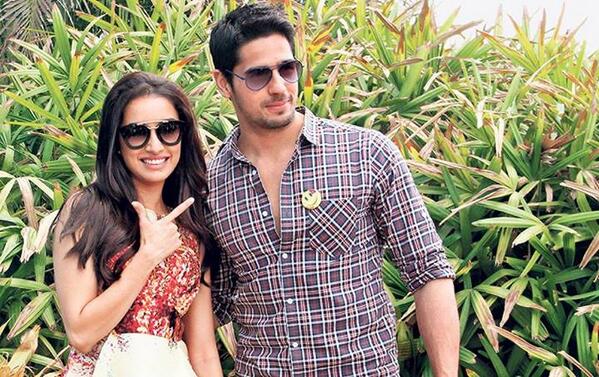 Sidharth Malhotra and Shraddha Kapoor worked together in Mohit Suri’s ‘Ek Villain’ and gave an appreciative performance. Ritesh Deshmukh also starred the film. Though the duo had a fabulous run following the release of the movie, these days, but the film could not do much to the expectations of the audiences.

Now the talks are emerging that they may come together for a film, which is being produced by Shailesh Singh, producer of ‘Tanu Weds Manu’ and directed by a newcomer Prashant Singh, a former assistant of Anand L. Rai.

The name of the film is also unique, ’Shotgun Shaadi’. Sidharth, who was criticised for his comments on Bhojpuri language, will be seen playing a Bihari in the film. Sidharth had apologised for his comments on the language on the Big Boss show for which he was also condemned by Manoj Tiwari and Neetu Chandra. The film will be shot in Bihar and will be more like a redemption for the actor for his comment. The official announcements and the inking of the projects will take a while till the budgets are locked.